Promise on standby – or life support? 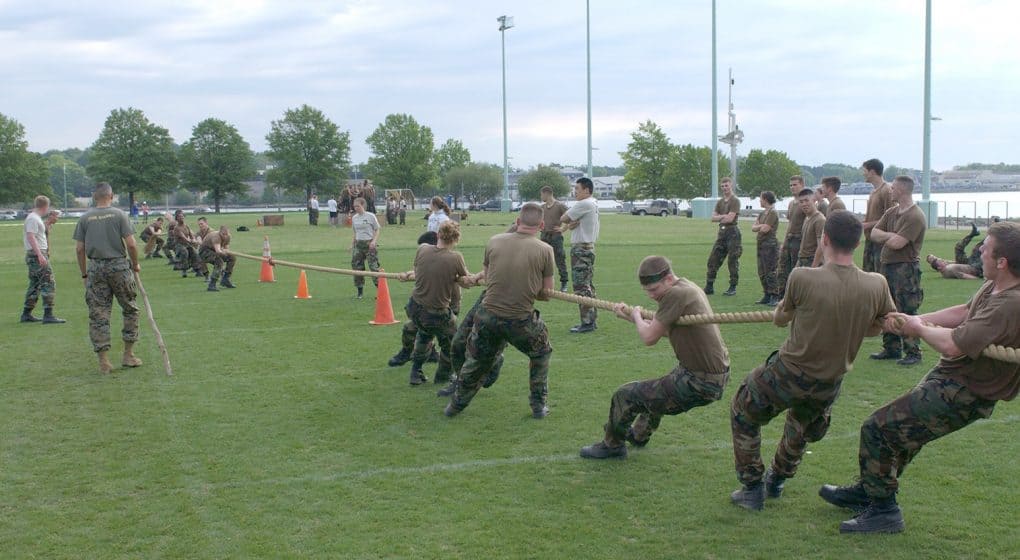 “Have you ever heard someone say they are just trying to ‘keep hope alive?’  It sounds more like a patient on life support than a promise on standby.  The more I felt hope was a risk rather than an assurance, the more I became afraid of the word rather than comforted by it.”- Lysa TerKeurst

“And this hope will not lead to disappointment.  For we know how dearly God loves us, because he has given us the Holy Spirit to fill our hearts with his love.”- Romans 5:5 (NLT)

In Chapter 10 (“Because They Thought God Would Save Them”) of Forgiving What You Can’t Forget, Lysa TerKeurst talks about proposals she presented to God.  The hundreds of suggestions she made to God about fixing the wrongs done to her.  As a result, Lysa kept setting up perfect scenarios for God to move on her behalf.

Consequently, surely God would implement her proposals for rescue and restoration.  Then, Lysa would uphold her end of the deal.  Thus, she’d forgive.  Yet, the more Lysa failed to see tangible evidence of God intervening, the more unseen and unheard she felt.  Hence, Lysa felt her deal with God falling apart.

“To say I had hope felt like I was risking something on God’s behalf that could make both of us look incredibly foolish.  I wouldn’t dare verbalize it that bluntly.  But when you are living out a story that makes no sense at all, fear seems like the most rational of all human commentaries.  So ‘hoping’ meant hurting even more with every passing, unchanged moment. . . .  And the more I lost hope, the more I resisted forgiveness. . . .  to say I was losing hope sounded like I had no faith.  It was a no-win tug-of-war.”

Today’s question: Right now, do you see hope as a promise on standby or a patient on life support?  Please share.