Your point of greatest giftedness, weakness 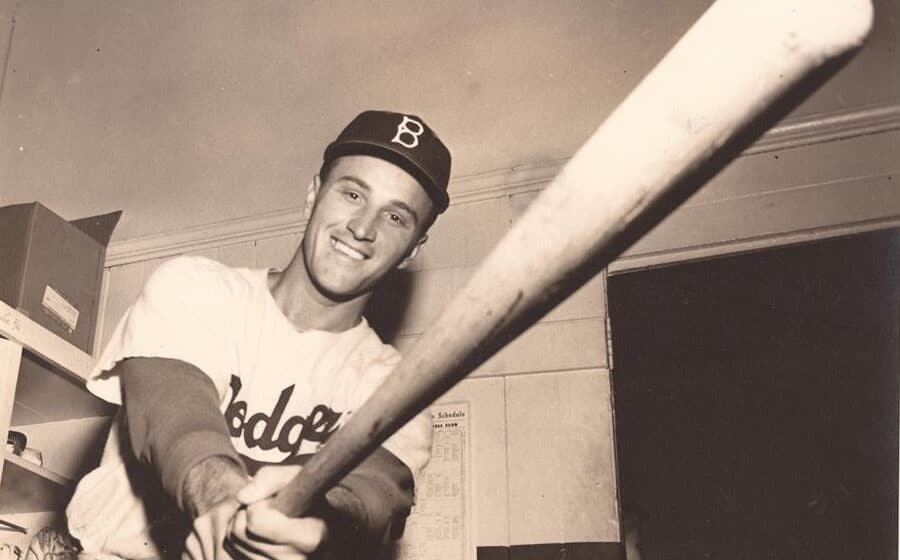 “Again the Israelites cried out to the LORD, and he gave them a deliverer — Ehud, a left-handed man, the son of Gera the Benjamite.”- Judges 3:15 (NIV)

As Mark Batterson moves on in Chapter 2 of Win the Day, he describes his fascination with an ancient group of archers from the tribe of Benjamin.  Because these archers possessed the ability to shoot arrows with either hand.  But this didn’t begin as the result of innate talent.  Rather, it represented nurture over nature.  The Benjamites developed this hard-earned skill set through lots of practice!

Furthermore, the tribe of Benjamin had their own George Washington.  A heroic, left-handed judge named Ehud.  One of the most noted southpaws in Scripture.  For Ehud’s left-handed victory birthed the Benjamites’ signature story.  Above all, the tribe honored Ehud through the hard practice of cultivating weak-hand skills.  Thus, their ambidexterity served as a tip of the cap to Ehud.

George ‘the Shotgun’ Shuba played seven seasons (1948-1955) as a utility outfielder for the Brooklyn Dodgers.  Author Roger Kahn (The Boys of Summer) once described Shuba’s swing as being “as natural as a smile.”

However, Shuba put a lot of practice into that ‘natural’ swing.  During the off-season, George swung a weighted (44-ounce) bat six hundred times a day.  And that occurred after he finished his day job!  Therefore, Mark concludes:

“In my humble opinion, there are no naturals!  Sure, some people are more naturally gifted than others.  But unless that giftedness is coupled with a complimentary work ethic, it’ll only result in wasted potential. . . .   I bet the Benjamites drew their bows at least 1,200 times a day.  There is no other way to get good at shooting arrows.”

Today’s question: How is God using you at your point of greatest giftedness, weakness?  Please share.

Tomorrow’s blog: “Flipping the script – and your inner critic!”