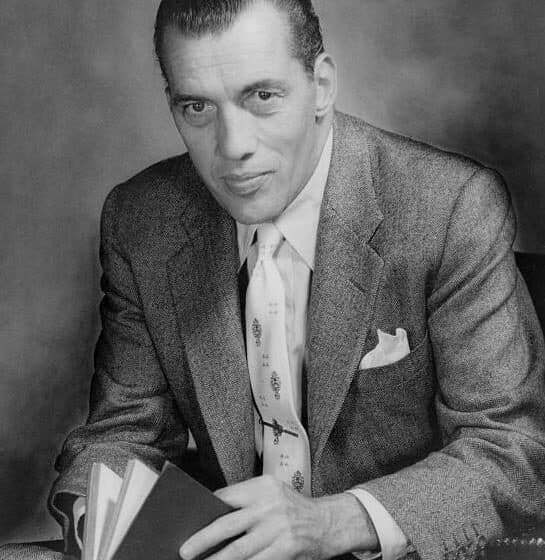 In Chapter 11 (“Counterclockwise”) of Win the Day, Mark Batterson defines winding the clock as recognizing every moment as a gift from God.  However, our frenetic pace of life poses a challenge to winding the clock.  Sociologists call this pace urban metabolism.  And the bigger the city, the faster we walk.

So, Langer recreated the world of 1959 and asked the study’s subjects to live as if it was that year.  For example, subjects only discussed events prior to 1960.  Also, they listened to Elvis and watched the Ed Sullivan show on a black and white TV.  Amazingly, on the last day of the study the geriatric subjects played an impromptu game of flag football!

In the study the participants lived present-tense, 1959 style.  Mindfulness also involves living present tense.  And it includes the predecisions we make every day.  Consequently, if the battle is won or lost in the mind, we wage war through those predecisions.

In conclusion, Mark returns to the first habit — flip the script.  He exhorts us to remember right, to do postimagining.  It’s a grateful, more truthful rewriting of our stories.  Furthermore, Mark observes, the brain doesn’t differentiate between what it sees and what it imagines.  And that profoundly impacts imagining unborn tomorrows.

Above all, Mark advises, own your age.  That means you celebrate the compound interest of long obedience in the same direction.  But, acting your age result in getting old.  As Ashely Montagu once said, “I want to die young at a ripe old age.”

Today’s question: How do you practice mindfulness over matter?  Please share.