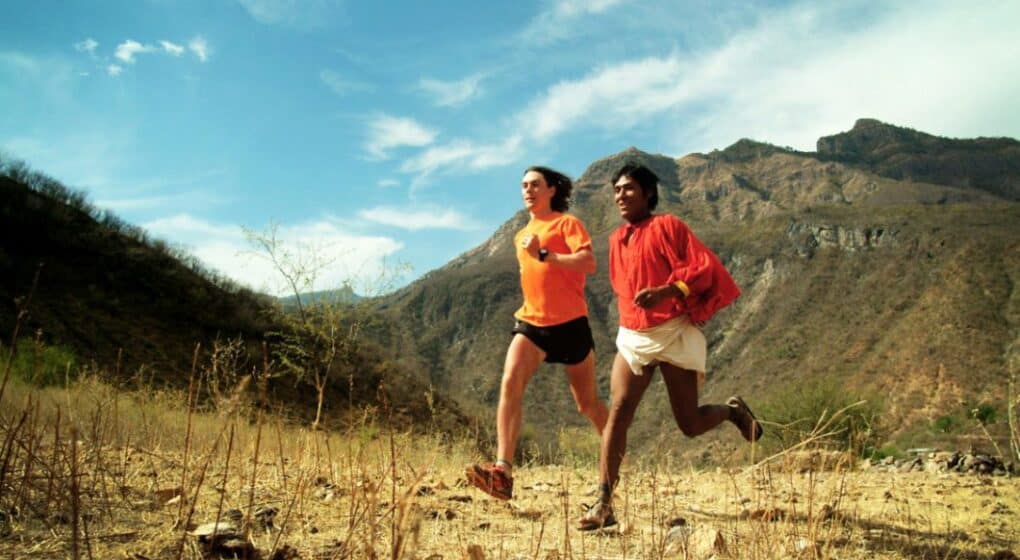 “This ancient hunting technique has a name: persistence hunting.  Humans are slower than the rest of the animal kingdom, but we have one distinct advantage — sweat glands.  The sixth habit — wind the clock — revolves around imagination, and when you combine it with perspiration, you can chase down almost anything! . . .  Wheat if we pursued our dreams with Tarahumara-like persistence?  Goal setting is persistence hunting.”- Mark Batterson

In Chapter 12 (“Persistence Hunting”) of Win the Day, Mark Batterson relates the story of the Tarahumara, a remote tribe in Mexico that lived off the land, off the grid.  Encountered in the late nineteenth century by Frederick Schwatka, the tribe made their homes in the canyons of the Sierra Madre in northern Mexico.

Schwatka reported the following.  In the depth of winter, a Tarahumara hunter pursued a deer and ran it down after a chase lasting hours.  And the hunter did so wearing nothing but rawhide sandals and a breech-clout.

Hence, Mark underscores, you must pursue God-sized goals in the same way.  You need to remain open-minded while retaining a one-track mind.  Know your lane and stay in it.  Because slow and steady wins the race.  Above all, Pastor Batterson reminds us, pray like it depends on God.  However, you must also attack each day like it depends on you.  That’s how you wind the clock.  Of course, winding the clock takes many different forms.  And a prime example comes from one of Mark’s first books.  For Benaiah, winding the clock meant chasing a lion into a pit on a snowy day.

In conclusion, Pastor Batterson believes the best example of winding the clock = the disciples gathering in an upper room to pray for ten days.  Each day they kept winding the clock.  Certainly, they had no idea the Day of Pentecost would forever change their lives.

While the disciples counted up, Mark stresses, God counted down.  And nothing winds the clock like prayer!

Today’s question: How do you pursue your God-sized goals through persistence hunting?  Please share.

Tomorrow’s blog: “Plodding one day at a time – daily habits”