Unmerited favor = the heart of all blessing 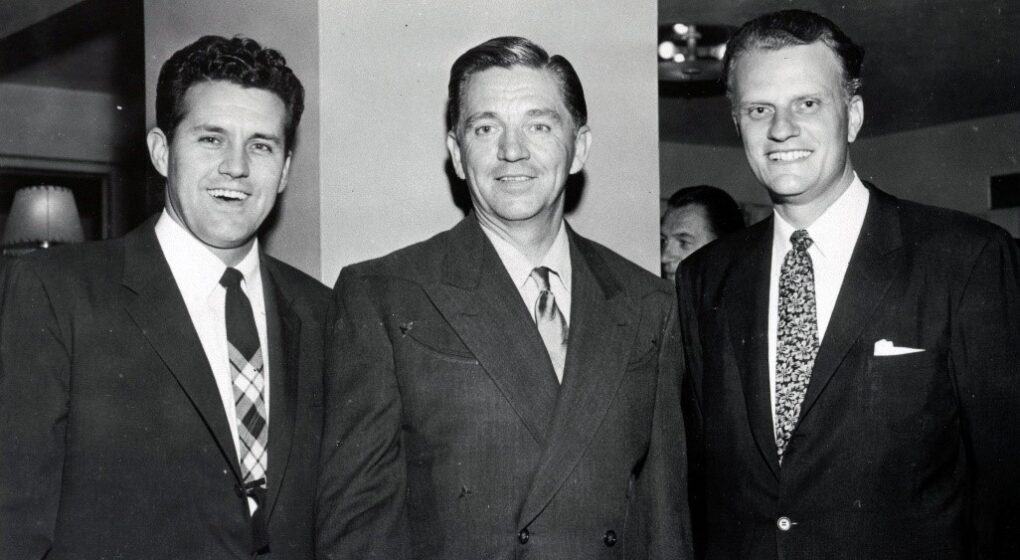 “God’s favor can do for us what we could never accomplish on our own.  Unmerited favor is the heart of all blessing and is the climax of the wondrous Ephraim and Manasseh story.”- Alan Wright

Then [Jacob] blessed Joseph and said, “May the God before whom my fathers Abraham and Isaac walked faithfully, the God who has been my shepherd all of my life to this day . . . may he bless these boys.”- Genesis 48:15-16 (NIV)

In Chapter 7 (“Blessed to Be Favored”) of The Power to Bless, Alan Wright asserts that we need to treasure the favor of God more than skill and intelligence.  Because then we see ourselves in the light of grace.  Furthermore, with God’s favor on our lives, we become expectant, grateful, and joyful.

Joseph’s father Jacob live a life Pastor Wright describes as woven with worry, soaked in struggle, and seared with grief.  It represented a backbreaking litany of strife, pain, and deceit.  But as Jacob approached death and blessed Joseph’s sons, he suddenly saw his life differently.  He referred to God as his lifelong shepherd.  After all, Jacob’s perpetual struggle for first place netted only weariness and grief.

In 1949, Billy Graham’s Los Angeles revival got off to a slow start.  Although Graham’s tent seated six thousand people, less than half that number attended each night.  However, as Graham’s team prayed about shutting down the crusade, three momentous things happened:

Because God’s favor rested on Billy, he became the twentieth-century’s most influential spiritual leader.  Anything can happen when you live by the favor of God rather than personal ambition.

Today’s question: How has God blessed you with unmerited favor?  Please share.