During times of transition cede control 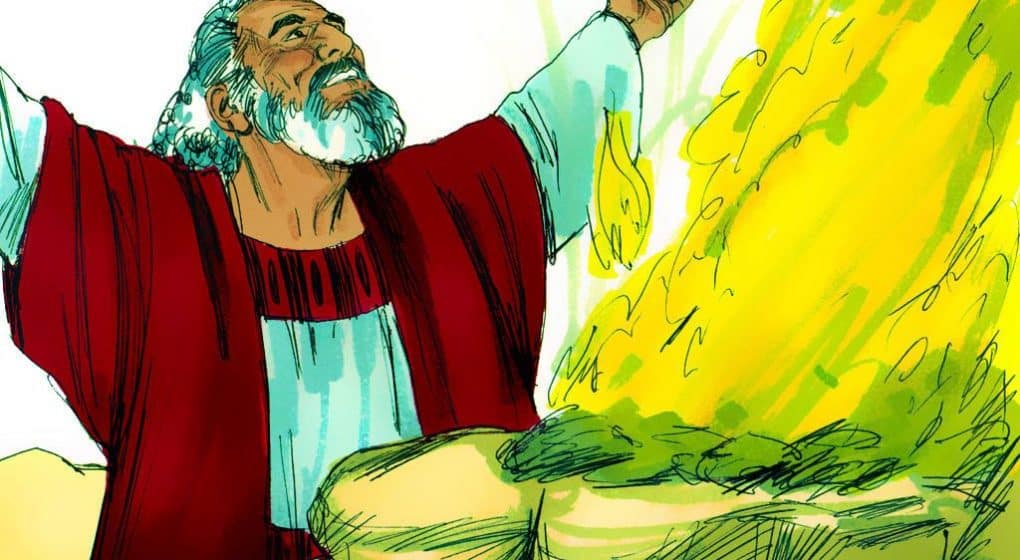 “Transition is a place where some of the details of our new season become a little clearer, but there is still a deep need to trust God’s plan, process, and commands.  During times of transition, it is easy to try to control this part of the process.  But if we do that, it could cause us to lose all the efforts we’ve made to not let doubt sink us.”- Nicki Koziarz

“Every beast, every creeping thing, and every bird, everything that moves upon the earth, went out by families from the ark.”- Genesis 8:19 (ESV)

In Chapter 12 (“When God Calls You Forward”) of Flooded, Nicki Koziarz discusses what to do during times of transition.  For example, Nicki observes, while Noah spent about a year in the ark, the Bible records no further instructions form God.  Thus, Noah held on to God’s last commands, instructions, and call for obedience.  Until God called him forward.

Yet, in new seasons, our struggles go with us.  And if we fail to deal with the doubt and unbelief we find in our current season, these feelings carry over into the next season.

In conclusion, the author points out Noah’s one priority when he exited the ark involved building an altar to the Lord.  Certainly, Noah wanted to explore, dream, and plan.  But worship remained his first priority.  Therefore, Noah put himself in the humbles position before God.  Nicki continues:

“[Noah] reminded himself, God’s in charge of the plan, I’m in control of the steps I take toward His plan.  Noah’s process teaches us the need to pause before moving on to what’s next.  To realign our hearts with God’s.  And to be fully present before God as one season ends and another begins.”

Today’s question: What Bible verses sustain you during times of transition?  Please share.