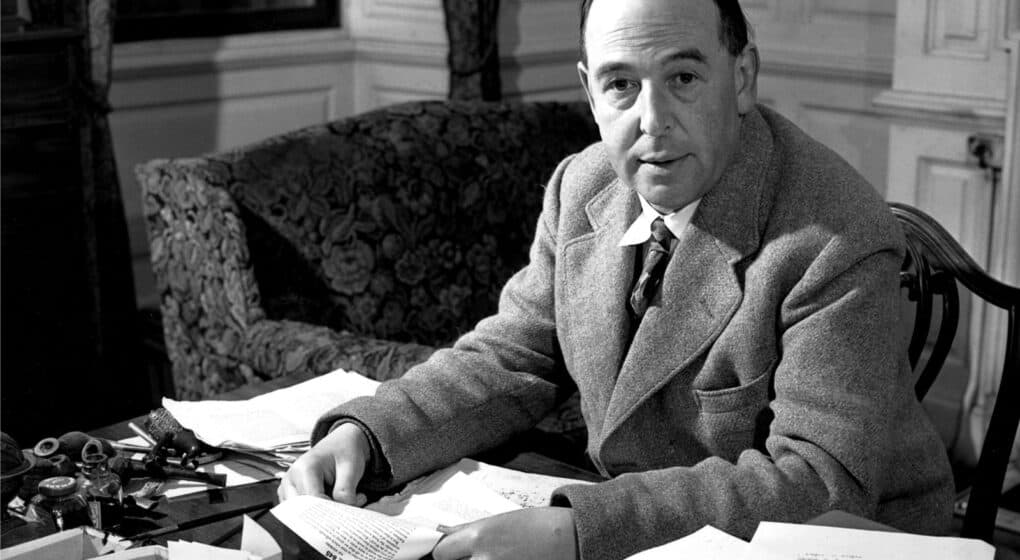 “For Christianity is a fighting religion. . . .  It . . . thinks that a great many things have gone wrong with the world that God made and that God insists, and insists very loudly, on our putting them right again.”- C. S. Lewis, “The Rival Concepts of God,” in Mere Christianity

Timothy Keller concludes Chapter 10 of Hope in Times of Fear with three practical ways for Christians to do justice.

1.  Christians function as active agents for change.  At the same time, though, Christians must avoid political polarization and rancor.  Because that creates gridlock as well as blocking wholesome change.  For biblical justice often straddles Democratic or Republican platforms.

Instead, the Bible applies the principles of justice differently in diverse times and places.  Thus, this requires wisdom and nuance, not docrinaire political programs.

2.  Christians bold identify themselves as believers.  As Christians work with others for justice, their faith moves them to treat all their allies and partners as equals.  As a result, Christians bear witness to the work of God in their lives.  Hence, the world sees sufficient moral sources exist to motivate and support the hard work of doing justice.

3.  Christians work for justice locally, on specific issues.  Today political parties transform issues into platforms for individual leaders.  These leaders then target their bases and press their agendas.  Rather than cooperate with others.  Thus, when Christians concentrate on an important local issue, they accomplish more.

“If Easter means Jesus Christ is only raised in a spiritual sense — [then] is it only about me, and finding a new dimension in my personal spiritual life.  But if Jesus Christ is truly risen from the dead . . .

Easter means that a world where injustice, violence, and degredation are endemic, God is not prepared to tolerate such things —  and that we will work and plan, with all the energy of God, to implement victory of Jesus over them all.”

Today’s question: Do you see Christianity as a fighting religion?  Please share.

Tomorrow’s blog: “An alternate city in every city – Christians”