Creating God in our image 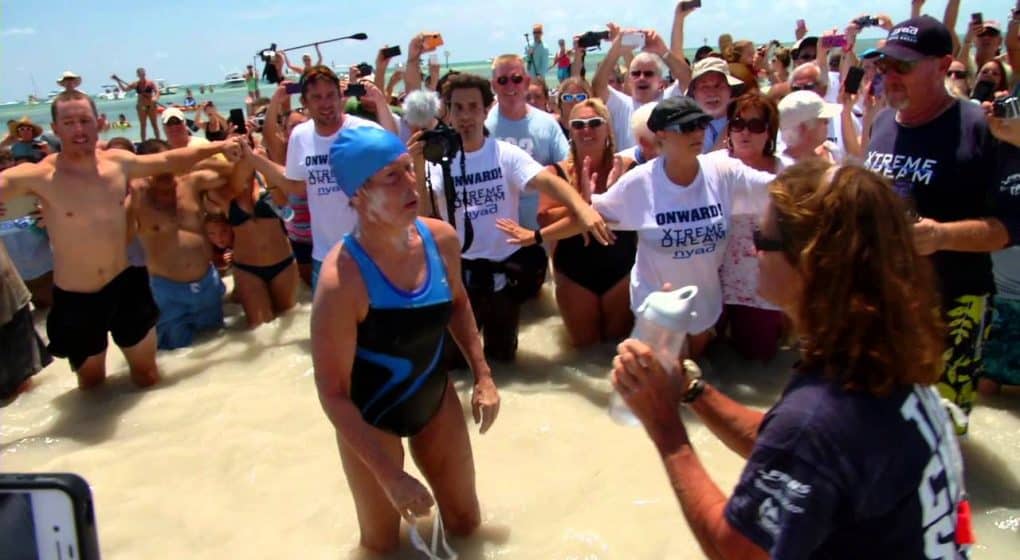 “In the beginning God created us in His image.  We’ve been creating God in our image ever since.  That’s how we end up with false identities, false narratives, and false securities.  Identity issues are idolatry issues.  ‘The human heart,’ said John Calvin, ‘ is a perpetual idol factory.” “- Mark Batterson

“I will give him a white stone, with a new name written on the stone that no one knows except the one who receives it.”- Revelation 2:17 (ESV)

On Day 11 (“Know Your Name”) of Do It for a Day, Mark Batterson tells the story of Diana Nyad.  At the age of nine, Diana stood on a beach in Fort Lauderdale, Florida.  She looked out over the ocean and innocently asked her mother, “Where is Cuba?”

Diana’s mother told her that, even though she couldn’t see Cuba, she could almost swim there.  Because Cuba’s so close.  And that, in the parlance of narratology, is an inciting incident.  A turning point in the plotline.  As a result, Diana spent much of her life pursuing that prize.

After strong winds stopped Diana’s first attempt at age 29, her dream lay dormant for thirty years.  But when she resumed her quest, the next three attempts failed due to (1) an asthma attack, (2) two Portuguese man-of-war stings, and (3) nine jellyfish stings.  However, at the age of sixty-four, Diana succeeded on her last attempt.  After a swim of almost fifty-three hours!

In Greek mythology, a nyad is an aquatic nymph.  When Diana was five, her father told her that.  Thus, Diana owned her name – and her name owned her.  So, Mark asks, how would you answer the question, Who are you?  Certainly, you have lots of earthly identities.  But your primary identity centers on who you are in Christ.  Most significantly, the phrase in Christ occurs 164 times in the Pauline epistles.  And that key unlocks our identity, destiny, and authority.

Finally, Pastor Batterson stresses, you are the image of God, the apple of God’s eye, and God’s workmanship.  What Christ did right defines you.  Not the things you’ve done wrong.

Today’s question: What Bible verses turn us away from creating God in our image?  Please share.