Through the lens of heaven 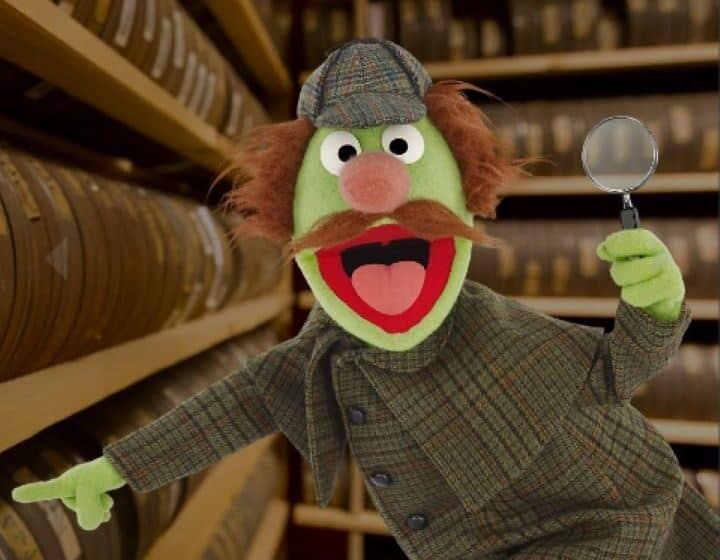 “Christ himself called Christians to follow him.  Such a spiritual pursuit gives the saint new eyes; she sees the world through the lens of heaven.  Christians, asserts Chesterton, are the ‘permanently incongruous and incompatible people,’ the salt of the earth.  And when the world leans too much in one direction, the Christian must offer a course correction.”- Timothy D. Willard

Timothy Willard concludes Chapter 5 of The Beauty Chasers with a suggestion to keep one idea in our pockets.  That cultural movements always spring out of somewhere.  An event, person, government shift, or war precipitates them.

For example, we see the elevation of self in the writings of Scottish philosopher David Hume.  In 1757 he wrote an essay titled Of the Standard of Taste.  From that essay we get the axiom, “Beauty is in the eye of the beholder.”

In addition, a few decades later German philosopher Immanuel Kant wrote a manifesto for the Berlin Monthly.  In that writing Kant touted enlightenment as the process of growing up.  The end of reliance on masters of old to dictate our feelings, thoughts, loves, and beliefs.  Thus, philosophers championed the human will over God’s sovereign will.

As a result, Timothy underscores:

“The world needs an incongruent people who stand not against the world but outside of it, calling it to something other.  If isolation and desecration spiral the world toward despair, what Soren Kierkegaard described as the impotent consumption of the self, then the world needs saints who walk the path of enchantment, who speak in songs, who live in wonder with their eyes fixed on heaven.”

In conclusion, Timothy stresses, we run to psychological answers because we no longer believe the Christian faith provides sufficient answers.  Hence, our modern culture replaces the sacred with the profane.  However, worship serves as the conduit to understanding the value and meaning of beauty in our world.  We must know what it means to stand in the presence of God.

Today’s question: What does it mean to you to see the world through the lens of heaven?  Please share.

Tomorrow’s blog: “Your own experiences with beauty”