The spiritual discipline of seeing 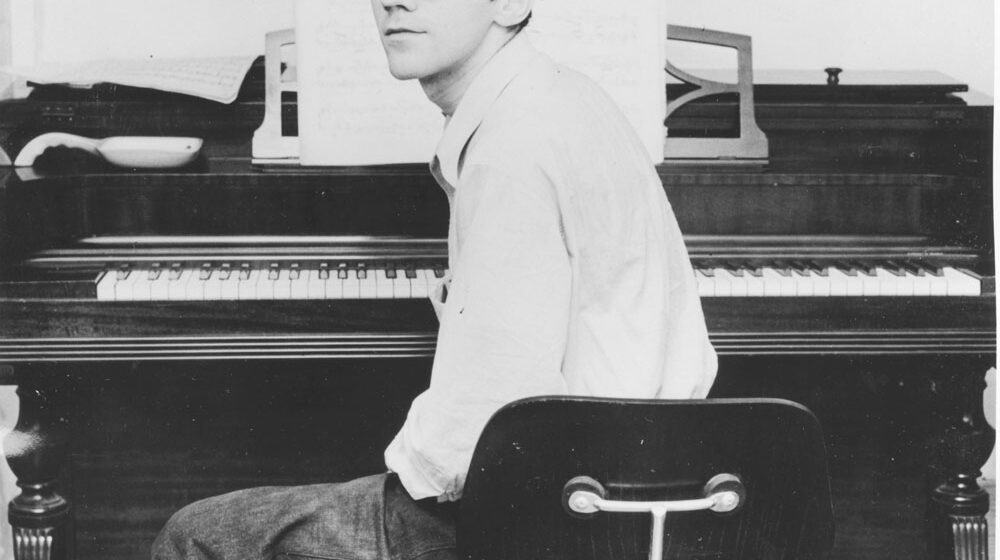 “When we contemplate the beauty before us each day, we practice the spiritual discipline of seeing.  Seeing is more than looking.  It is contemplating the object, reflecting on the event, considering the person.  Seeing is an act of knowing.”- Timothy D. Willard (emphasis author’s)

“For his invisible attributes, namely, his eternal power and divine nature, have been clearly perceived, ever since the creation of the world, in the things that have been made.  So they are without excuse.”- Romans 1:20 (ESV)

In Chapter 12 (“The Riches of Seeing: The Footpath of Regaining True Vision”) of The Beauty Chasers, Timothy Willard notes that we tend to think of silence as the absence of sound.  A kind of empty space.  But, while that view certainly presents an angle to consider, Timothy suggests another view.  That we think of silence as a framing for something other.

1.  Silence cripples us.  The quietest room on the planet exists in South Minneapolis at Orfield Laboratories.  It’s an anechoic chamber capable of absorbing 99.99% of sound.  As a result, when a person’s ears adapt to the silence, the ears pick up sounds within the body.  Like a heartbeat or stomach churning.  And when the human becomes the sound, the disorients the person, making it almost impossible to stand.

2.  Silence also lures and woos us.  On August 29, 1952, pianist David Tudor took the stage to perform 4’33”, or four thirty-three, by composer John Cage.  For that time period, Tudor played no notes on the piano.  Instead, he simply turned the noteless pages.  When Tudor finished, he stood to a standing ovation.

Thus, the piece provided the opportunity to hear accidental sounds, like raindrops pattering the roof.

3.  Silence begs us to listen.  Timothy stresses that silence, the ‘universal refuge,’ gives those who speak the wisdom to do so.  Also, Henry David Thoreau once stated that silence gives an orator eloquence.  Therefore, Timothy concludes:

“Silence, then, is more than absence.  It possesses power, acts as a device for framing life, and instructs us on how to be attentive to others.”

Today’s question: How do you practice the spiritual discipline of seeing?  Please share.

Coming Monday: the October Short Meditation, “For the wonder of each hour”

Tomorrow’s blog: “The dark side of convenience”