A battlefield of contradicting information 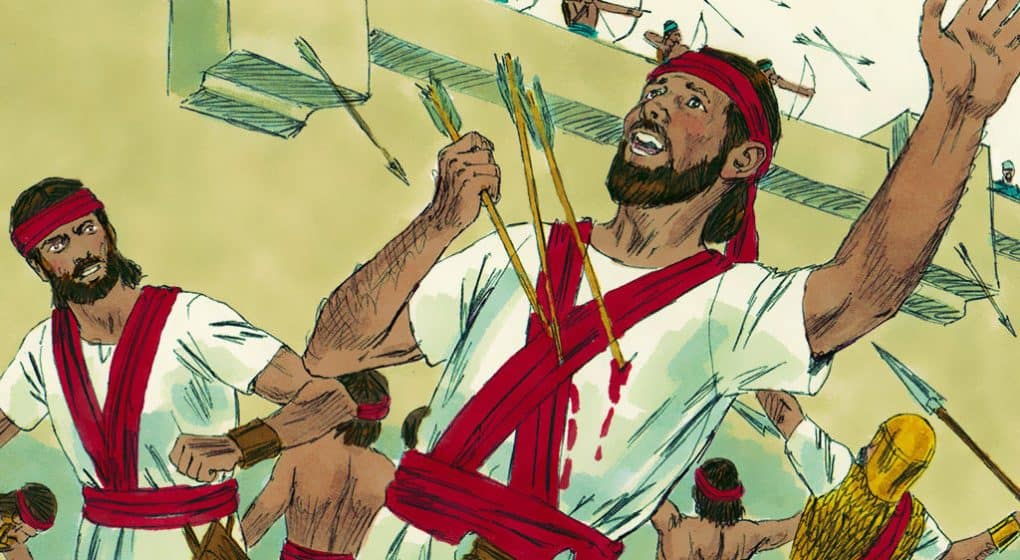 “We live in a battlefield of contradicting information, mystifying actions by people with mixed motives, and having to live with inequities and pain we did nothing to cause or deserve.  Though we may have given our lives to God individually, we are still in an enemy battleground where our rules for fairness don’t always apply like we think they should.”- Phil Waldrep

“Well, stay here today,” David told him, “and tomorrow you may return to the army.  So Uriah stayed in Jerusalem that day and the next.”- 2 Samuel 11:12 (NLT)

In Chapter 4 (“Shock”) of Beyond Betrayal, Phil Waldrep begins with Uriah’s betrayal at the hand of King David.  In his comments on the story, Phil notes that David continued to fact the consequences of his sin.  However, for Uriah it was the end of the matter.  Because no matter what David suffered later on, his actions resulted in Uriah’s death.  Certainly, that doesn’t seem fair.

Yet, being betrayed hurts.  It creates anger so intense it’s hard to see straight.  And while you put a Band-Aid on to stop the bleeding, Phil states, that doesn’t mean the pain stops when you cover your wound.  Healing takes time.  Wishing fails to make the pain go away.  Instead, Phil counsels, pain needs to be processed, addressed, and worked through.  Therefore, the author offers hope as you work through your pain:

“But as you are working through your pain, remember that it’s not really about what you did.  Yes, you trusted them. . . .  Yes, you gave up a lot for that person.  But that’s all part of a healthy relationship.  The unhealthy part is not you but what they did by betraying you.  Because they pursued what they wanted without considering its effect on you, the fault is with them, not you.”

So, even though unfairness often causes the most pain, God’s responsible for dealing with your betrayer.

Tomorrow’s blog: the June Short Meditation, “The immanence of God – closer than close”