Internalize the anger – what happens 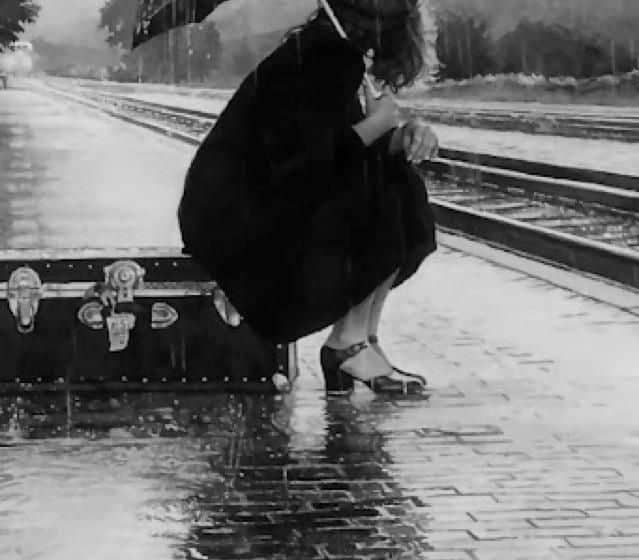 “What I did was internalize the anger I felt against my friend.  And with it the shame of being fooled by him.  But you can’t bury emotions like that.  They’ll still come out.  But they will come out looking like something else.”- Phil Waldrep

In Chapter 5 (“Pain”) of Beyond Betrayal, Phil Waldrep affirms his belief that the painful emotions of betrayal send us through a cycle of denial.  Similar to the grieving process.  Because the betrayed person also grieves a loss.  Phil explains:

“What loss would the person be grieving?  I believe it is the loss of relationship.  It is the stinging realization your trust and devotion meant so little to them.  There is the death of a friendship, the death of a partnership, . . .  And because there has been a death, a loss, we find ourselves reeling from emotions.  And we don’t know how to deal with them or handle them.”

However, the author stresses, this makes betrayal different.  Your betrayer possessed absolute control over whether they betrayed you or not.  In addition, there’s more than just the betrayal.  For the betrayed person feels gullible in allowing the betrayal.  Therefore, when you acknowledge what the betrayer did, it follows that you implicate yourself as well.

Hence, to deal with the pain, we often do one of two things:

Finally, Phil advises, betrayal takes a toll on your soul as well.  Something happens when your inside world fails to line up with your outward disposition.  The hypocrisy of the two conflicting positions creates a rot.  In your subconscious mind, you try to rectify the two.  Perhaps justify your betrayer’s actions.  But, the author concludes:

” . . .  there comes a point when you’re standing in a downpour in the middle of a thunderstorm and you are forced to finally come to the conclusion that it’s raining.”

Today’s question: What happens when you internalize the anger from your betrayal?  Please share.

Tomorrow’s blog: “The pain of betrayal is relative”