Your simple yes to begin the chase 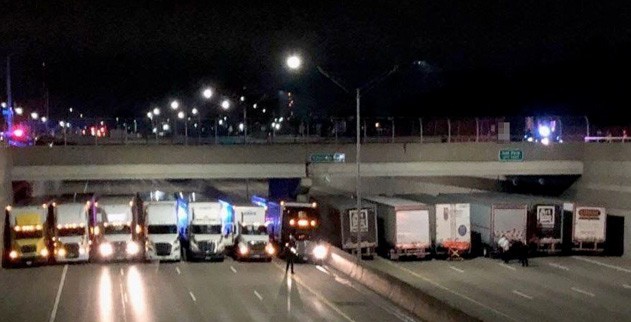 “Your simple yes to begin the chase after God’s heart, which is sure to soak every area of your life with the reality of heaven’s promises, can unlock a torrent of God’s presence that will cause every seed buried deep within the soil of your heart to bloom and produce fruit.  But each seed will remain dormant until you say your simple yet profound yes to pursue God with all you are.”- Heath Adamson

“And he (Legion) went away and began to proclaim in the Decapolis how much Jesus had done for him, and everyone marveled.”- Mark 5:20 (ESV)

Heath Adamson concludes Chapter 4 of The Sacred Chase as he notes Jesus’ response when Legion ran straight for Him, screaming and yelling at the top of his lungs.  Seeing the man’s vulnerability in his quest for divine connection, Jesus simply asked the man his name.  Why?

Mr. Adamson believes Jesus wanted to remind Legion that God saw beyond his struggle.  God saw a special person.  As a result, Jesus humanized someone who felt untouchable.  Heath adds:

“The man saw something approachable, down-to-earth, and accepting when he saw Jesus. . . .  the man knew the priceless treasure of God’s love was there.  Even if his eyes couldn’t see it, his heart did.  The man was so desperate to meet Jesus that he did not use his situation as an excuse to avoid chasing God.  If this man could overcome all of the pain, torment, confusion, and sheer desperation and run the sacred path to Jesus, surely you and I can as well.”

At approximately 1:00 a.m. on an April morning in 2018, a suicidal man stood on the edge of an overpass.  Following protocol, the police shut down all lanes of Interstate 696 in Detroit.  However, somehow a semi slipped past security.  Soon, twelve other rigs pulled underneath the bridge and formed a shield.  The shield shortened the distance the man could jump.

Eventually, the man stepped back from the edge and went to a hospital.  Certainly, it wasn’t convenient for the truck drivers to slow down.  They received no extra pay.  But they slowed down because the police invited them to do so.

So slow down, and with the power of the Holy Spirit, give your simple yes.

Today’s question: What, if anything, hold you back from your simple yes?  Please share.

Tomorrow’s blog: “Being authentically you before God”