Where our grit meets God’s grace 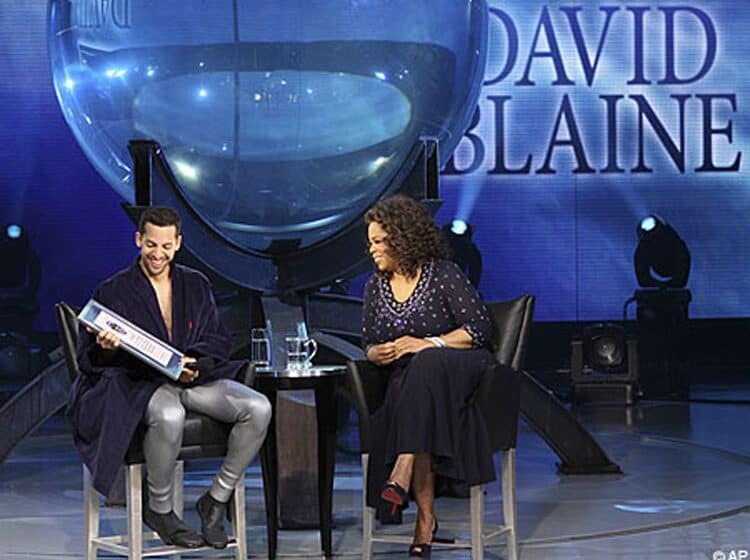 “If you do the natural, its sets God up to do something super.  Miracles happen at the place where our grit meets God’s grace.”- Mark Batterson

In Chapter 6 (“The Mundanity of Excellence”) of Win the Day, Mark Batterson takes up the moral from Aesop’s The Tortoise and the Hare.  That moral: slow and steady wins the race.  Therefore, Pastor Batterson tells the backstory of what David Blaine did on the set of The Oprah Winfrey Show on April 30, 2008.

On that date, David Blaine held his breath for seventeen minutes and four seconds.  However, this feat took slow and steady progress.  First, Blaine talked with experts about respiration.  Then, for many months, he began his day by holding his breath for forty-four out of the first fifty-two minutes.  Interspersed with brief breaths.  Finally, to increase his lung capacity, Blaine lost fifty pounds in three months.

Yet, Mark counsels, we excuse the success others achieve.  Because we see their success as the confluence (junction) of factors they could not control and we cannot replicate.  In Grit: The Power of Passion and Perseverance, Angela Duckworth explained this concept.  She wrote:

“Mythologizing natural talent lets us all off the hook. . . .  We prefer our excellence fully formed.  We prefer mystery to mundanity.”

Furthermore, more than thirty years ago, sociologist Daniel Chambliss commenced a study of Olympic swimmers.  His goal: to identify the least common denominators that led to their success.  That study, The Mundanity of Excellence, discovered that talent doesn’t lead to excellence.  And, Mark observes, contrary to what most people believe, it never has.

But we tend to overemphasize genetics while underappreciating work ethics.  As a result, we find it easy to envy the success others achieve while we ignore the sacrifices that made it possible.  In fact, Mark states, the more effortless something looks, the more effort that person put into it.

“Excellence seems miraculous, but it’s actually quite mundane.  Excellence is a habit that is repeated consistently and correctly over and over again.”

Today’s question: In your life, what miracles happened where your grit meets God’s grace?  Please share.

Tomorrow’s blog: “Getting it right eventually = winning the day”