Belief and unbelief – our soul conflict 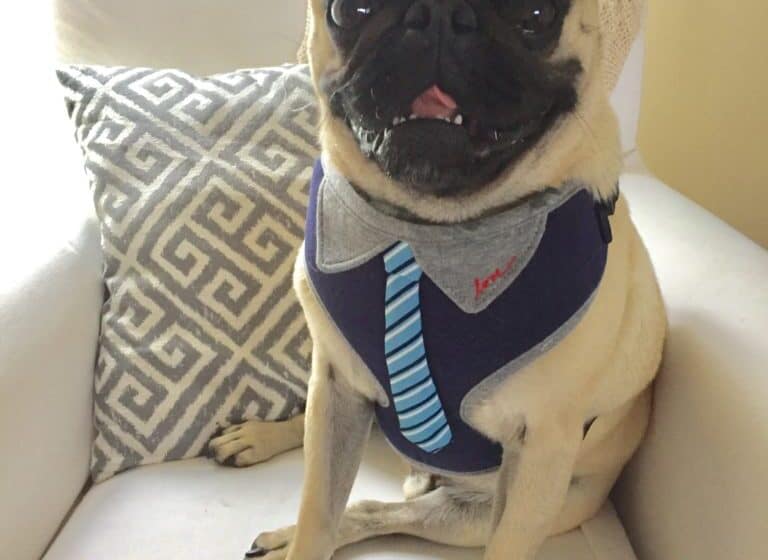 “I’ve come to understand the conflict in our souls that never ends is the one between belief and unbelief.  Doubt is the dangerous place we linger in the middle of the battle between the two.  If we don’t understand why we have to change our mind (repent) and make intentional decisions to deflect doubt, life will continue to feel hard and impossible.”- Nicki Koziarz

In Chapter 2 (“Disbelief to Belief”) of Flooded, Nicki Koziarz tells about the concepts of belief and unbelief.  First, Nicki posits, disbelief functions as a constant though in our minds.  As a result, disbelief tempts us to question both ourselves and God as we confront the shocking world in front of us.  Above all, the author observes, disbelief often brings doubt to our souls.  And if we fail to deal with that doubt, unbelief may soon follow.

Consequently, unbelief causes us to turn our souls away from God.  Thus, unbelief represents the most dangerous place disbelief and doubt lead to.  So, to help us understand this concept, Nicki uses her pug Herman to make things clearer.

Rather than setting up a feeding schedule for Herman, the Koziarz family chose to simply keep food in the bowl.  Sometimes, though, a family member (mostly Nicki) forgets to fill the bowl.  Hence, in disbelief Herman stands at his empty bowl, hitting it with his paw until someone fills it up.

Therefore, Herman believes the family will put food in his bowl.  But, Herman struggles with disbelief.  Because he can’t believe the Koziarz’s don’t remember to put food in the bowl every single day.

In conclusion, Nicki notes, we must guard against disbelief leading to a why bother mentality.  She defines this as:

” . . . this place where we trusted God with our needs, desires, wants, or miracles.  And we showed up every day believing God would do what we knew He could do.  But for whatever reason, God didn’t do as we had hoped.  And now we’ve stopped praying and believing.  Because why bother?”

Tomorrow’s blog: “A daily decision to show up before God”