A daily decision to show up before God 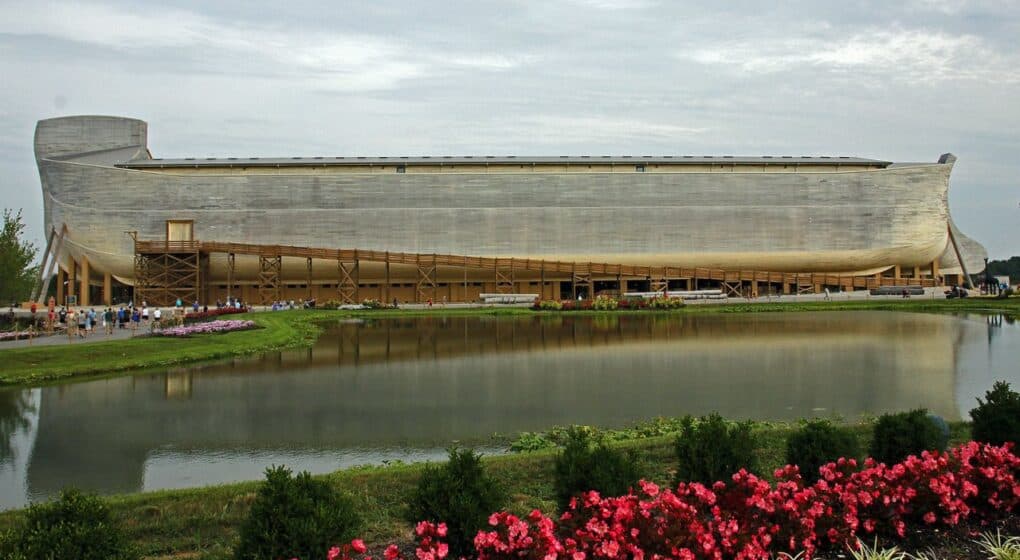 “[Noah] made a decision to walk with God.  This was not an out for a-few-laps-around-the-park kinda walk.  It was a place in his soul where he became settled on who God was to him through a daily decision to show up before God.”- Nicki Koziarz

“But Noah found favor in the eyes of the LORD.  These are the generations of Noah.  Noah was a righteous man, blameless in his generation.  Noah walked with God.”- Exodus 6:8-9 (ESV)

Nicki Koziarz concludes Chapter 2 of Flooded as she talks about Noah’s process with God.  Because that process helps us understand the need to recognize disbelief as it turns to doubt.  In addition, through Noah’s account we see that disbelief isn’t necessarily wrong.  However, if your don’t deal with disbelief by faith, it will wreak havoc in your soul.

Certainly, we know Noah was a faithful and that he walked with God.  Next, Nicki points out five other things we know about Noah:

For Noah, in one moment, one encounter with God changed life as he knew it.  Therefore, Nicki asks about the last time your life dinged with a notification that caused you to question your trust in God.

Finally, the author wonders, how did Noah’s wife react when he told her his assignment from God?  Surely, some disbelief stirred in her heart.  But since she made it onto the ark, she never reached the point where unbelief pushed her to the point of no return.

Noah and his wife arrived at this place because they walked with God.

Today’s question: What enables you to make a daily decision to walk before God?  Please share.