Weather this winter – have what it takes? 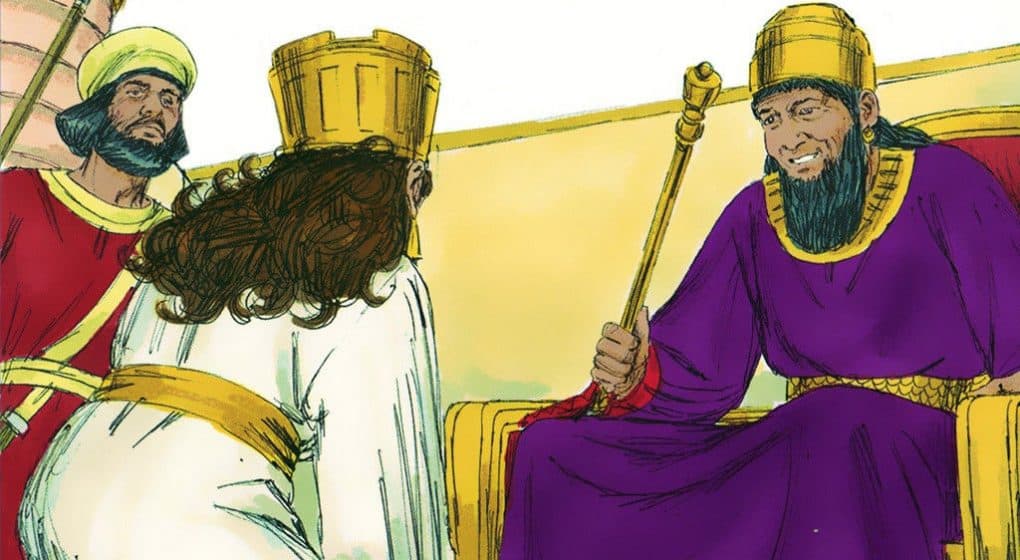 In Chapter 6 (“Two Throne Rooms”) of Made for This Moment, Max Lucado notes that several films based on the story of Esther all agree as to the moment of high drama.  That moment? – Esther and her unsolicited visit to King Xerxes.  And the crystal clear message of these films implies one thing.  That Esther’s beauty softened and swayed the hard heart of Xerxes.

However, Scripture tells a different story.  Esther and her attendants, along with Mordecai and all the Jews in Susa, fasted for three days.  In addition, prayer often accompanied fasting.  Pastor Lucado explains the change in Esther:

“Esther faced an immovable wall and the possibility of death for making the wrong move.  She responded, not with a call to her hair stylist, but with a retreat into the prayer chamber.  Rather than rush into the throne room of Xerxes, she humbled herself and stepped into the throne room of God. . . .  This is a new Esther.  Until this point, she had relied on her good looks.  Now she casts herself upon God.”

Hence, Max wonders, What if the only thing between you and a season of refreshing is prayer?  But, Pastor Lucado stresses, he doesn’t mean a shallow tip of the hat to ‘the man upstairs.’  Instead, Max refers to heartfelt prayer that enables us to partner with God in bringing about a reversal.

Above all, Max exhorts:

“The moment you bow your heart to pray is the moment God lifts his hand to help.  Your heavenly Father wants to hear from you.  Desperate? Without options?  Without solutions?  By no means.  Now more than ever is the time to get down on your knees and plead for mercy.”

Today’s question: What Bible verses help you realize that God give you what you need to weather this winter?  Please share.

Tomorrow’s blog: “The small moments – God’s in the details”