Creators of justice – the call of God’s people 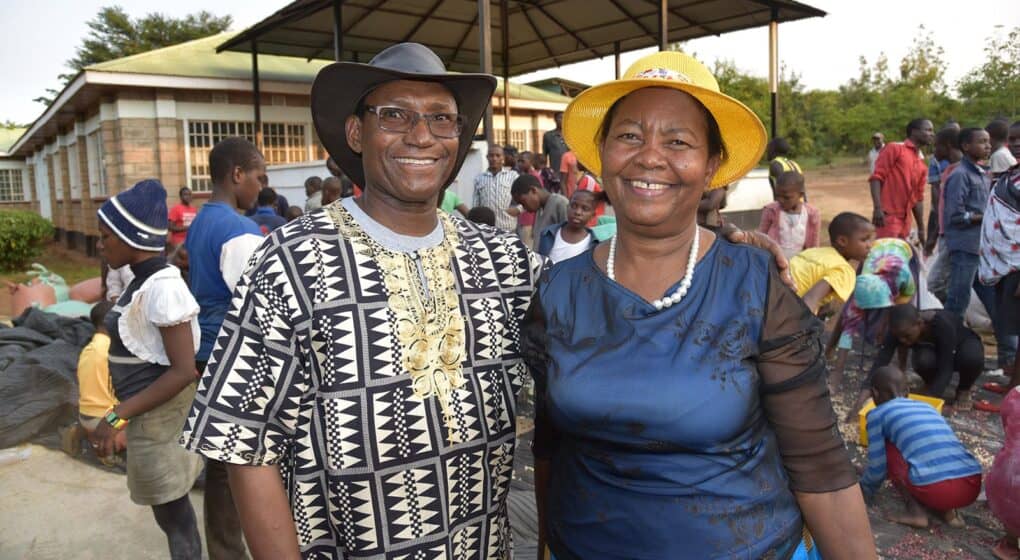 Max Lucado concludes Chapter 8 of Made for This Moment as he underscores that justice takes place “to the degree that we align ourselves with God.”  This occurs as you accomplish something that continues to bless in the world to come.  Thus, while it’s a wonderful thing to restore material objects, Max asserts that it’s a holy thing to restore human dignity.

Charles Mulli grew up as the oldest of ten children in a small Kenyan village.  His poor upbringing included a violent father.  And at the age of six, Mulli’s family abandoned him.  As a result, he survived through begging from house to house, village to village.  Bitter from all this, Mulli thought about taking his own life.

However, at the age of eighteen, Charles found Jesus.  Next, he walked 43.5 miles to Nairobi.  There he knocked on doors looking for work.  Eventually a wealthy businessman hired Charles to do housework in his home.

After rising to management in the man’s company, Mulli began his own enterprise and achieved great success.  But one day, on a business trip, his story took a turn.  When street kids offered to watch his car for money, Mulli declined.  And when he returned, his car was gone.

Consequently, Mulli’s greatest disappointment was with himself.  Because he’d forgotten his roots as a street kid.  Hence, three years later, Charles left his companies behind to rescue street children.  Today the six campuses of his ministry house reach roughly 3,500 children.

” . . . let’s partner with [God] in the pursuit of what is right.  Relief will come, and we can be a part of it.  Stand up for the downtrodden.  Take up the cause of the poor.  Remember the plight of the forgotten, and in doing so enjoy God’s approval.”

Today’s question: How does God call Christians to be creators of justice?  Please share.