Builds a wall around your heart – anger 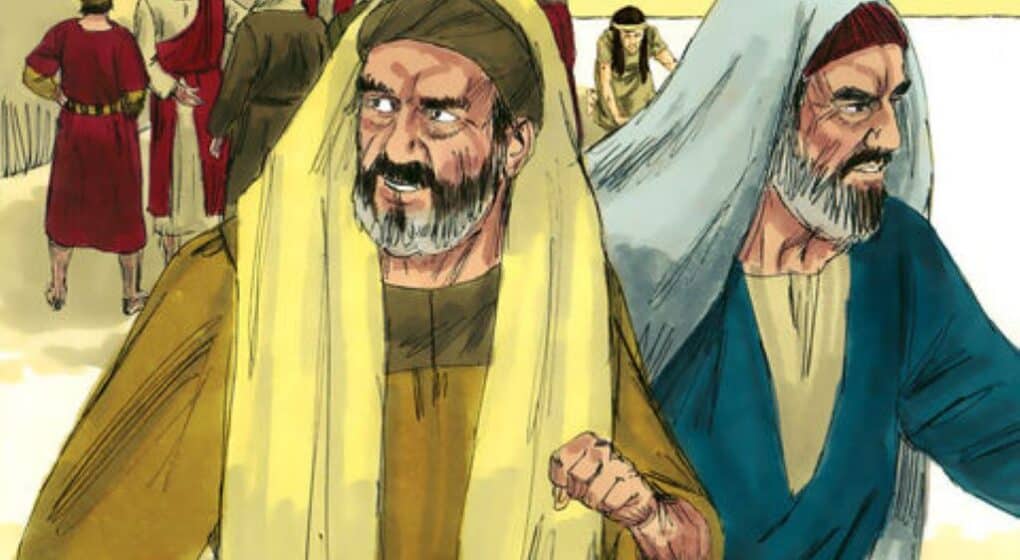 “Your anger toward the people who have hurt you builds a wall around your heart that doesn’t just keep those people at a safe distance but keeps everyone away as well.”- Kyle Idleman

“Teacher, this woman was caught in the act of adultery.  In the Law Moses commanded us to stone such women. Now what do you say?”- John 8:4-5 (NIV)

In Chapter 6 (“Don’t Be a Prig”) of One At a Time, Kyle Idleman takes a look at John’s account of the woman caught in the act of adultery (John 8:1-11).  As Pastor Idleman observes, we know the woman’s marital status.  Because, the Mishnah, the oral tradition of Jewish law, called for a married woman who committed adultery to be stoned to death.  So, the religious leaders asked Jesus for His response.

But Jesus refused to answer their question.  Instead, He knelt and wrote in the dirt with His finger.  The Lutheran Study Bible states that it’s not absolutely clear what Jesus wrote in the dirt.  However, sometimes judges wrote down their sentence before pronouncing it.  In which case, Jesus wrote: “Let any of you who is without sin be the first to throw a stone at her (John 8:7, NIV).”

So, Kyle asks a kind of personal question.  Who are you tempted to condemn?  write off?  blame for your hurt?  shame for their sin?  Furthermore, is there someone you’d like to grab, bring to God, and accuse?  Or someone you wouldn’t mind throwing stones at, one at a time?

Above all, Kyle underscores, anger, like love, spreads one person at a time.  Therefore, Pastor Idleman counsels:

“When we hold on to bitterness and anger toward a person, it has a way of leaking out and infecting our other relationships.  The term for this is transference. . . .  Your anger toward the people who have hurt you builds a wall around your heart that doesn’t just keep those people at a safe distance but keeps every one else away as well.”

In tomorrow’s blog, Kyle cautions that concerning people one at a time fails to elicit change.

Today’s question: When has anger built a wall around your heart?  Please share.

Tomorrow’s blog: “Compassion instead of condemnation”