The miracle worker – hold on to Jesus 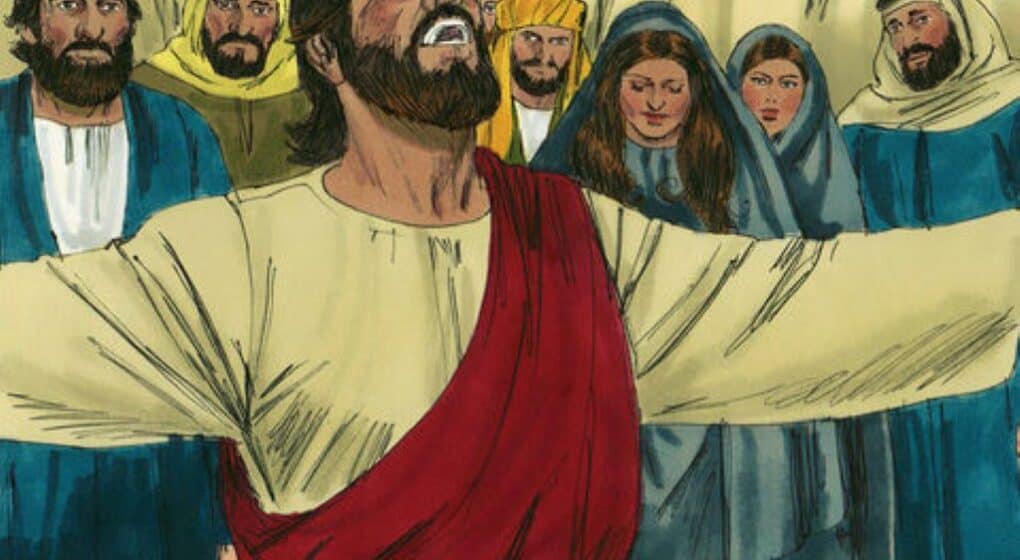 “Then Jesus shouted, ‘Lazarus, come out!’  And the dead man came out, his hands and feet wrapped in graveclothes, his face wrapped in a headcloth.  Jesus told them, ‘Unwrap him and let him go!’  Many of the people who were with Mary believed in Jesus when they saw this happen.  But some went to the Pharisees and told them what Jesus had done.”- John 11:45-46 (NLT)

In Chapter 8 (“Held by the God of Miracles”) of Holding On, Sheila Walsh talks about John’s account of Jesus raising Lazarus from the dead.  First, Sheila points out two factors that contributed to the significance of the fact that Lazarus had been dead for four days:

Therefore, no one ever witnessed bringing someone dead for four days back to life.  Thus, many people in the crowd believed in Jesus.  However, some reported Jesus’s miracle to the Pharisees.  A mixed reaction.  Those who ratted out Jesus witnessed with their own eyes that Jesus was the Messiah.  But the evidence failed to change their hearts.  Consequently, Sheila comments:

“A miracle might change our circumstances, but worshipping  from . . . the place of broken dreams changes our hearts.”

In conclusion, Sheila observes, we find ourselves ready to change when the pain of remaining the same is greater than the pain of change.  Hence, after our salvation, the greatest miracle = pouring out our story at Jesus’s feet.  And hearing Him call us His child.

Today’s question: What most helps you hold on to Jesus, the miracle worker?  Please share.