The begats of the Bible 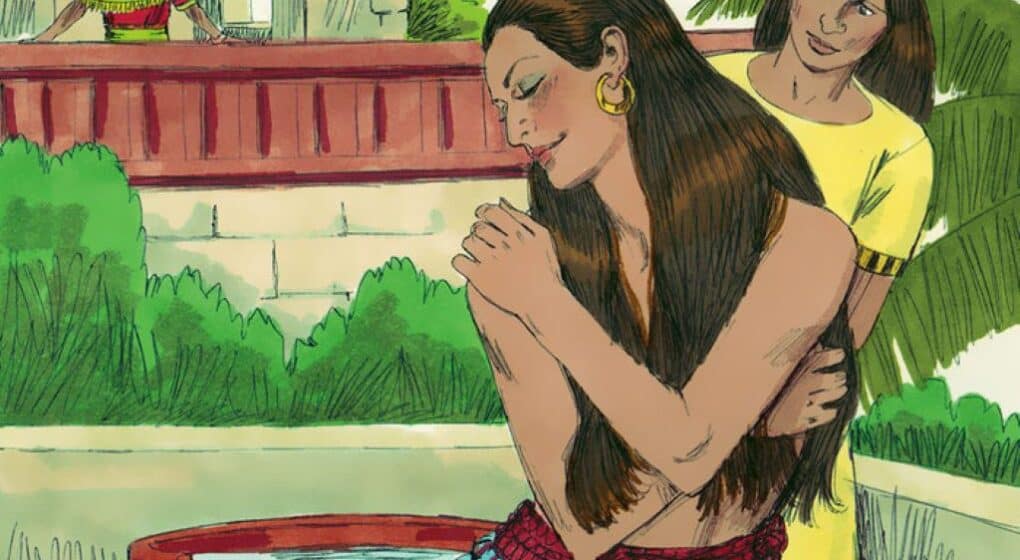 “The grace of God is so pervasive that even the begats of the Bible are dripping with God’s mercy.”- Timothy Keller

As Timothy Keller moves on in Chapter 2 of Hidden Christmas, he turns to what Matthew is saying in his genealogy of Jesus.  First, Rev. Keller stresses, we need to remember the culture in which Matthew lived and wrote.  As a result, Matthew’s genealogy also served as a resume.  In those times, your family, pedigree, and clan constituted your resume.

Most significantly, a good genealogical resume impressed onlookers with the high quality and respectability of one’s roots.  Therefore, Pastor Keller describes Matthew’s genealogy as shockingly unlike other ancient resumes.  For example, Matthew lists five women in Chapter 1.  But in ancient patriarchal societies, women rarely appeared in such lists, let alone five of them!  In addition, most of these women were Gentiles.

Also, Matthew deliberately recalls some of the most sordid, nasty, and immoral incidents in the Bible.  Think Rahab’s profession and King David’s murder of Uriah, one of his mighty men.  Thus, Matthew shows us that people excluded by culture, respectable society, and even the law of God can be brought into the family of Jesus.  So, even the begats of the Bible drip with God’s mercy.

However, Pastor Keller observes, all cultures encourage their members to look down on some people.  Hence, they congratulate themselves for their own superiority.  Because the world places great value on pedigree, money, race, and class.  But Jesus turns all of that upside down.  Consequently, the things that matter so much outside of Jesus’ church must never be brought inside.

In conclusion, everyone, even the greatest human being, needs the grace of Jesus Christ.  Only what Jesus has done for you gives you standing before God.

Today’s question: What does it mean to you that even the begats of the Bible drip with God’s mercy?  Please share.

Tomorrow’s blog: “A failure or a king-both need God’s grace”