Before the cross became blessing 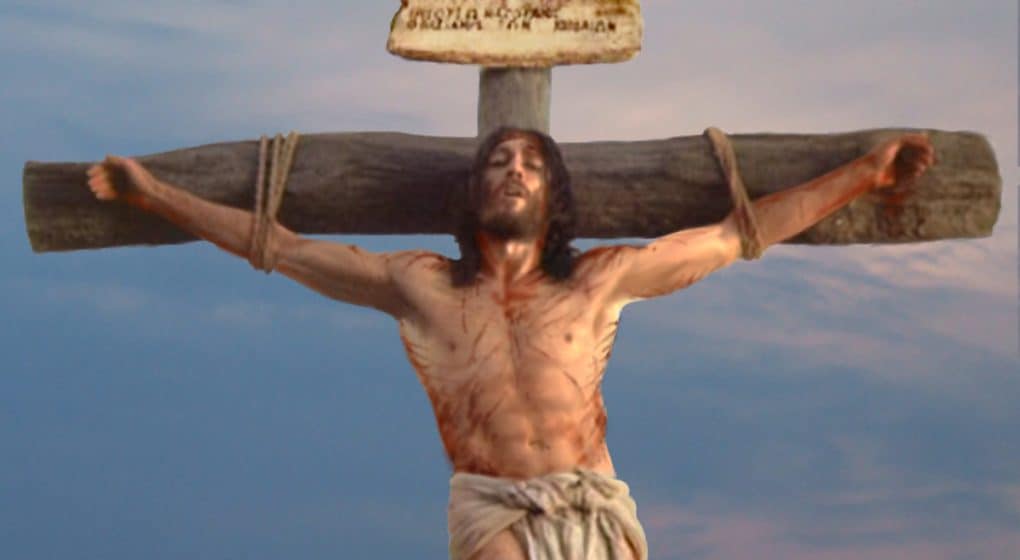 Before the cross became blessing, it was a curse.  And I feel the burning reality that before it’s possible to become blessing, I first have to encounter the curse of the cross and the one who became curse on it.”- Tina Boesch

“He himself bore our sins in his body on the tree, that we might die to sin and live to righteousness.”- 1 Peter 2:24 (ESV)

In Chapter 9 (“Blessing That Cancels Curse”) of Given, Tina Boesch observes that when the cross functions only as an accessory, it’s hard to remember that people once considered it a symbol of terror.  Thus, the Jews standing at the foot of Jesus’ cross saw only curse.

Most noteworthy, when Peter wrote about the meaning of Jesus’ crucifixion, he chose not to use the typical Greek word for cross.  Instead, Peter used the Greek word xulon – tree.  Hence, Peter’s alluding to a law Moses recorded in Deuteronomy 21:22-23.  John Stott, in his work The Cross of Christ, contemplates what Peter’s word choice implies:

“The apostles were quite familiar with this legislation, and with its implication that Jesus dies under the divine curse.  Yet instead of hushing it up, they deliberately draw people’s attention to it.  So evidently they were not embarrassed by it.  They did not think of Jesus in any sense deserving to be accursed by God.  They must, therefore, have at least begun to understand that it was our curse which he was bearing.”

Consequently, since Peter repeatedly refers to the tree on which Jesus died, that suggests Peter already started to grapple with the full gravity of Jesus’ death on the cross.  This in the early days after Jesus’ ascension.

However, in Galatians 3:3, Paul spells this out explicitly.  He quotes directly from Deuteronomy 21:22-23.  For Peter and Paul, as well as their Jewish contemporaries, the curse of the law = a crisis.  The apostle Paul explains this in Galatians 3:10.

That’s why Christ redeemed us from the law’s curse by becoming a curse for us.

Today’s question:  Before the cross became a blessing, how do you see it as a curse?  Please share.

Coming Monday: the Short Meditation for August, “A masterpiece about to happen”

Tomorrow’s blog: “This infinite distance between God and God”