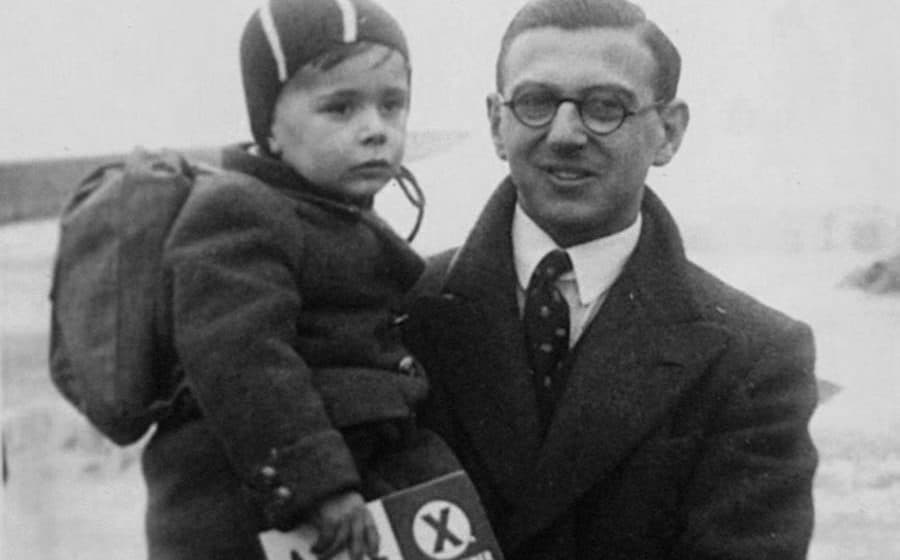 “We are Joe Pot Roast.  Common folk. . . .  Fans don’t wave when we pass.  Servants don’t scurry when we come home.  Chauffeurs don’t drive our cars; butlers don’t open our doors or draw our baths.  Doormen don’t open the doors for us and security doesn’t protect us. We, like the Jerusalem disciples, are regular folk.”- Max Lucado

In Chapter 2 (“Calling Mr. Pot Roast”) of Outlive Your Life, Max Lucado asks two questions.  Does Jesus still do it?  Use simple folks like us to change the world?  Because, Pastor Lucado adds, “we suffer from such ordinariness.”

Yet, regular folks, like Nicholas Winton, embrace one key conviction: God doesn’t call the qualified.  He qualifies the called.  However, Satan tries to convince us otherwise.  As a result, Max counsels:

“When Satan whispers such lies, dismiss him with this truth: God stampeded first-century society with swaybacks (horses with a sagging back), not thoroughbreds. . . .  There is no evidence Jesus chose [the disciples] because they were smarter or nicer than the guy next door.  The one thing they had going for them was the willingness to take a step when Jesus said, ‘Follow me.’ ”

Most noteworthy, on a fall morning in 2009 twenty-two people traveled to London to thank Nicholas Winton.  They sojourned to express gratitude to the man who saved their lives in 1939.

Back in 1939, Sir Winton got wind of Czechoslovakian children orphaned when the German army herded their parents off to concentration camps.  Using his vacation time, Sir Winton journeyed to Prague to advocate for the lives of these children.  Next, he convinced his home country, Great Britain, to allow their entry.  In all, eight transports safely reached British soil, with a total of 669 rescued children.

Finally, even after the war ended, Sir Winton never told his wife.  But, in 1988, she discovered a scrapbook in the attic.  It contained photos of the children plus a complete list of their names.  Therefore, she prodded him to tell his story.  Also, he wore a ring some of the saved children gave to him.  The ring bears this line from the Talmud: “Save one child.  Save the world.”