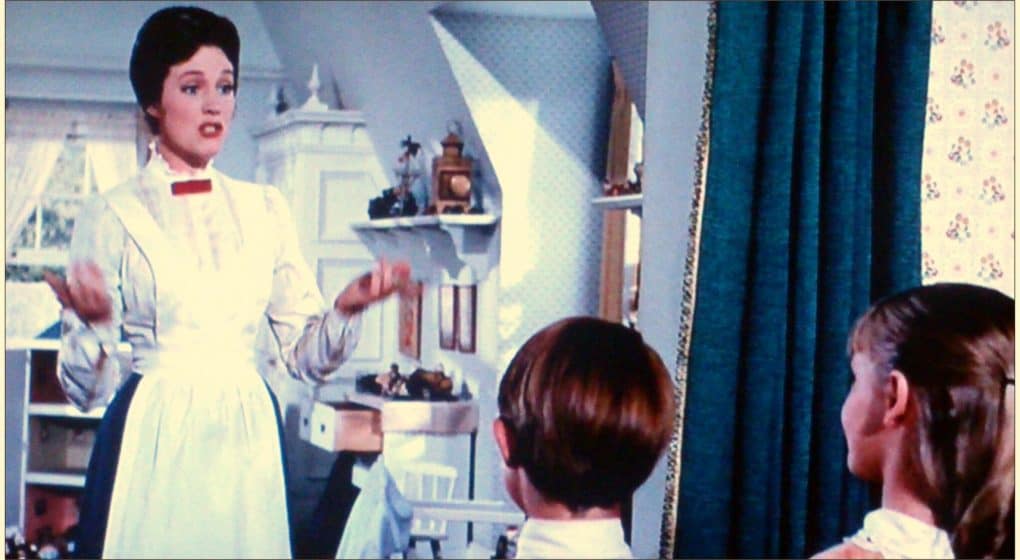 “In a world full of hate, abuse, and game change, God doesn’t avoid or ignore pain.  He sings a louder song over it.  And he invites his hurting people to sing with him.”- Aubrey Sampson

“Gideon replied, ‘If you are truly going to help me, show me a sign to prove that it is really the LORD speaking to me.  Don’t go away until I come back and bring my offering to you.’  He answered, ‘I will stay here until you return.’ “- Judges 6:17-18 (NLT)

Aubrey Sampson moves on in Chapter 1 of The Louder Song as she talks about additional insights she gained from the concert performance of A Lament.  As a mature Christian, Aubrey knows she’s supposed to choose faith, truth, and hope when doubts occur.  But, she poignantly observes, she’s tired of supposing to – and rising above.  Also, like Gideon, she desires to lay out a fleece. To ask God to show up.

Finally, the author gives herself permission to drop her pretending and the can-do Mary Poppins spirit.  In the process, all the tidy and tightly-coiled pieces of Aubrey’s broken heart unfurled and released.  And, as Aubrey chooses to be still, that enables her to bear witness to her own suffering.  Also,  the suffering of others.  As a result, Aubrey describes how she needed to soak in what the concert director achieved through the performance:

“The concert director . . . has artfully acknowledged the existence of evil and suffering without any sugarcoating, without any need to lighten the mood with a show tune. . . .  She has allowed the unanswerable to remain unanswered while still declaring that suffering will not have the final say.  And then, from someplace sacred and holy, from somewhere deep within the myth inside all of us, I remember that this is what God does.”

Today’s question: What methods have you used to avoid or ignore pain?  Please share.

Coming Monday: the September Short Meditation, “God sings a louder song – back to a place of hope”

Tomorrow’s blog: “The invitation of suffering – can I accept?”