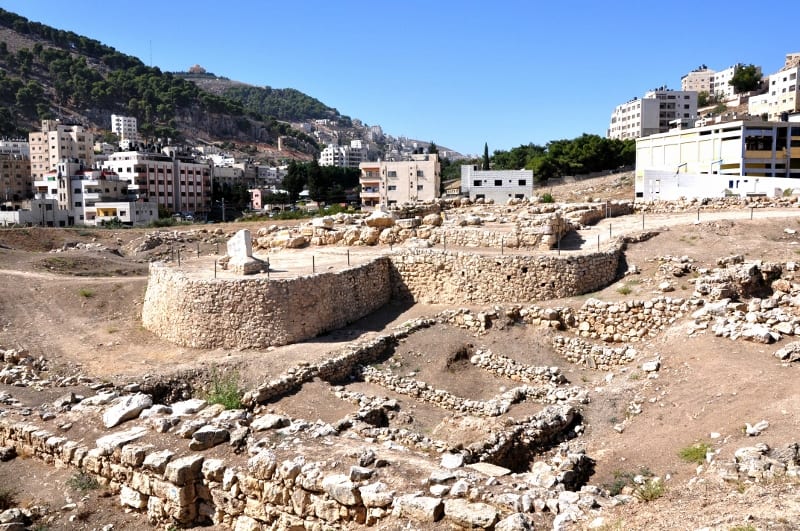 “Is there something you need to bury?  Maybe it’s time for a mock funeral. . . .  Before flipping the page on the past, you have to give dead yesterdays a proper burial.”- Mark Batterson

“So Jacob said to his household and to all who were with him, ‘Get rid of the foreign gods you have with you, and purify yourselves and change your clothes. . . .  So they gave Jacob all the foreign gods they had and the rings in their ears; and Jacob buried them under the oak at Shechem.”- Genesis 35:2,4 (NIV)

Mark Batterson concludes Chapter 4 of Win the Day with Jacob’s return to Bethel.  Twenty years after his life-altering dream, Jacob experienced a full-circle moment.  Then, he built an altar and held a mock funeral.  And why the oak tree at Shechem?  Because, a century earlier, Abraham built an altar there.

Next, Pastor Batterson takes a look at epic failures in Scripture, specifically Peter’s threefold denial of Jesus.  Certainly, Peter received a daily rude awakening that reminded him of his epic failure – a rooster crowing.  Above all, Mark notes, that’s how Satan works.  As Revelation 12:10 cautions, the Enemy accuses Christians before God night and day.  Satan loves reminding us of how we fall short.

A few days after his denial, Peter declared his intent to return to his previous job – professional fisherman.  Hence, Mark believes, Peter chose to return to his old way of life.  Similarly, that’s what we do when we make mistakes – we throw in the towel.  As a result, mistakes turn into losing streaks.

After fishing all night, Peter and his crew failed to catch any fish.  Then Jesus told them to try the other side of the boat.  A distance of seven and a half feet.  Mark adds:

“Your miracle may be closer than you think!  It may be only seven and a half feet away.  The question is this: Are you willing to try the other side?  It’s the little steps of obedience that often take the most faith!”

Today’s question: Do you need to hold a mock funeral to give yesterdays a proper burial?  Please share.

Tomorrow’s blog: “Eat a frog first thing in the morning”