An announcement of authentic possibilities 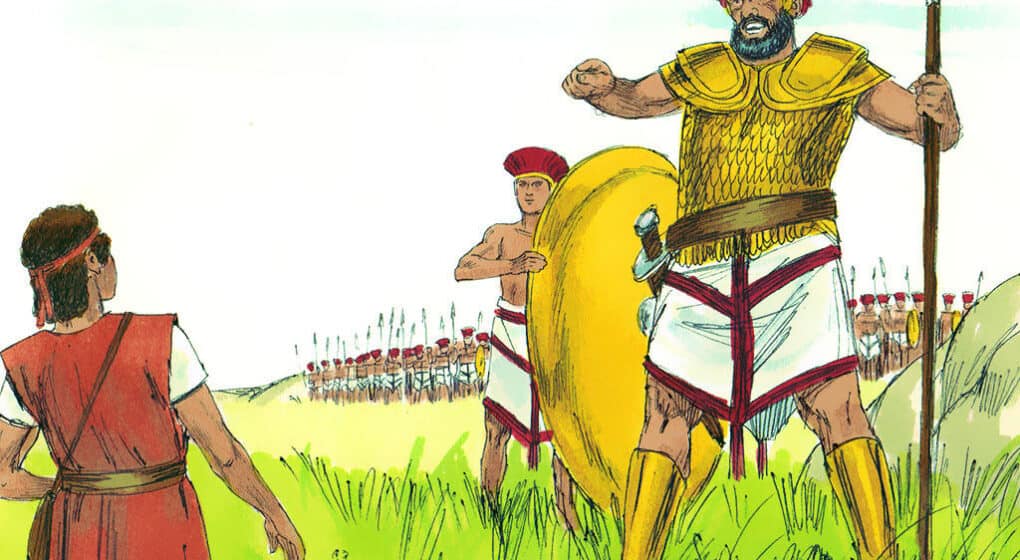 “Blessing is an act of grace — an unearned gift.  It is also a declaration of truth — an announcement of authentic possibilities. . . .  Blessing isn’t just grace and it isn’t just truth.  It’s always both.  Any form of speech that isn’t both grace and truth isn’t blessing.”- Alan Wright

In Chapter 10 (“Learn to Speak Like God”) of The Power to Bless, Alan Wright says blessing consists of a response of love and acceptance that truthfully points to a better way.  Therefore, Pastor Wright calls a response that fails to do this amoralism.  An absence of right and wrong.  In addition, curse declares you’ve messed up, that you’re doomed.  And moralism declares that acceptance only comes when you do better.

As a result, a more powerful blessing consists of more grace and more truth.  Conversely, an especially wicked curse contains an extreme absence of both.  So, Alan offers this summary:

Finally, Alan notes, the Scriptures depict curse as the opposite of blessing.  A dark, mystical force, curse possesses binding power.  Hence, a curse wills and speaks seeds of doom toward others.  Thus, curse contains neither grace nor truth.  And curse produces an ungodly, negative forecast that leads toward the negative vision proclaimed.  If you believe and receive it.

“We’ve all had forms of curse spoken into our lives.  It’s important to recognize the curses and reject them in full confidence that in Christ we aren’t cursed – we’re blessed.  Christ came not only to forgive our sins by taking the punishment due us but also to bless our lives by taking the curse due us.”

Today’s question: Who’s blessed you with an announcement of authentic possibilities?  Please share.