Out of difficulties grow miracles 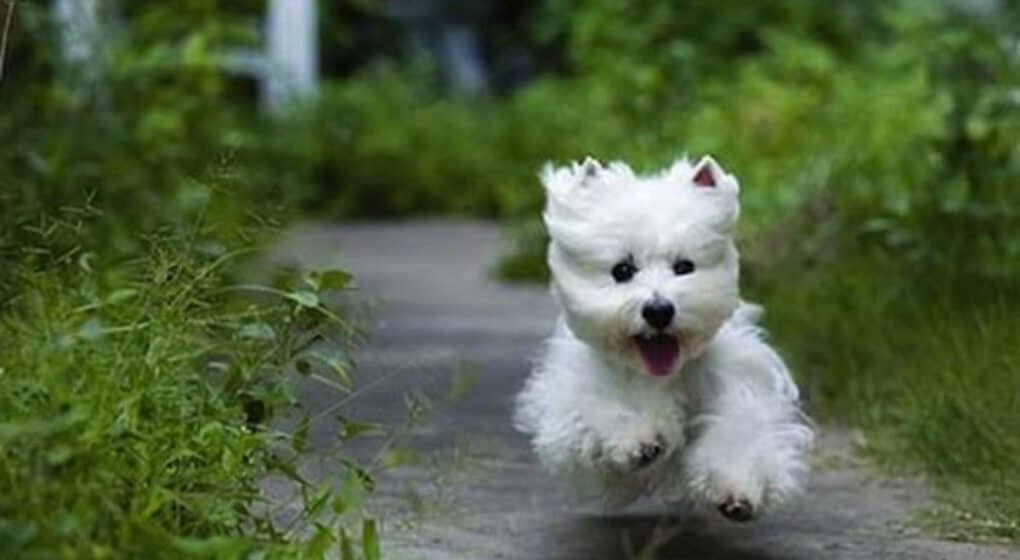 In Chapter 4 (“Holding On When You’re Afraid”) of Holding On, Sheila Walsh tells a story about her West Highland White Terrier, Charlie.  One day Sheila played ‘catch’ with Charlie in her neighborhood park.  But, Sheila threw the ball too far.  As a result, the ball rolled into a storm sewer.  With Charlie in hot pursuit.

“Have you ever been in a place like that?  A place where you’re literally shaking with fear? . . .  a place like Charlie was where if someone doesn’t grab hold of you now and not let go, you’re not going to make it.  Fear . . . can cause us to run for our lives or paralyze us, freezing us in place.  Fear is often caused by what we can’t control. . . .  But there are still times when that reality becomes crystal clear, and the situation we’re facing is so unpredictable and devastating that we are gripped by fear.”

In conclusion, Sheila notes, King David literally shook with fear when he wrote Psalm 55.  Above all, John Phillips, a preeminent scholar on the psalms, says little doubt exists that David wrote this psalm during Absalom’s rebellion against him.  Yet, David also knew he’d brought some of this trouble on his own head.

In the next blog, Sheila moves on to discuss the effect of bad mistakes and wrong choices.

Today’s question: Do you agree that “out of difficulties grow miracles?”  Please share.

Tomorrow’s blog: the May Short Meditation, “And breathe in Your peace”