When anger remains, it intensifies and spreads 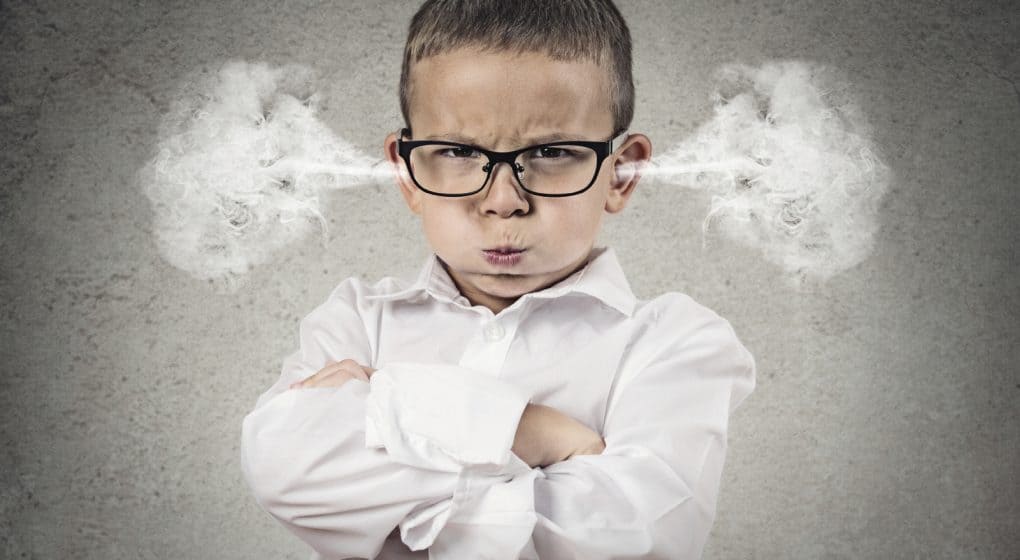 “It’s easy to believe that the only remedy for our anger is payback. . . .  The irony is that, in most cases, the perceived debt can never be paid. . . . but actually it’s a tragedy . . . because people spend much of their lives waiting for debts to be paid that cannot be paid.  The opportunity to make things right is long gone, but the anger remains.  And in many cases, it intensifies . . . and spreads.”- Andy Stanley

In Chapter 7 (“Anger: You Owe Me”) of Enemies of the Heart, Andy Stanley takes on the second enemy of the heart, anger.  While guilt says, “I owe you,” anger – on the other hand – says, “You owe me.”

Thus, anger results when we don’t get what we want.  And, what we want may also encompass what we deserve.  After all, Pastor Stanley notes, everyone wants what they think they deserve.  So, even in a situation where we seemingly justify our anger, that anger boils down to one fact.  We didn’t get what we wanted.

Furthermore, Andy stresses, an angry person = a hurt person.  And, the author, guarantees, that person hurts because something has been taken.  In other words, someone owes them something.  Pastor Stanley explains:

” . . . here’s the point.  The root of anger is the perception that something has been taken.  Something is owed you.  And now a debt-to-debtor relationship has been established.”

In conclusion, anger, like each of the four viruses, refuses to stay isolated or appropriately focused.  And before long, with anger lodged in your heart, you’ll soon believe that everybody owes you.  As a result, anger becomes your demeanor.  Hence, Andy states, you now function as an equal opportunity offender.

Also, extremely angry people refuse to allow anyone else to get it right.  In fact, they’ve made that decision before the other person even tries.  Because if the other person managed to please them, they’d lose their excuse to stay angry!