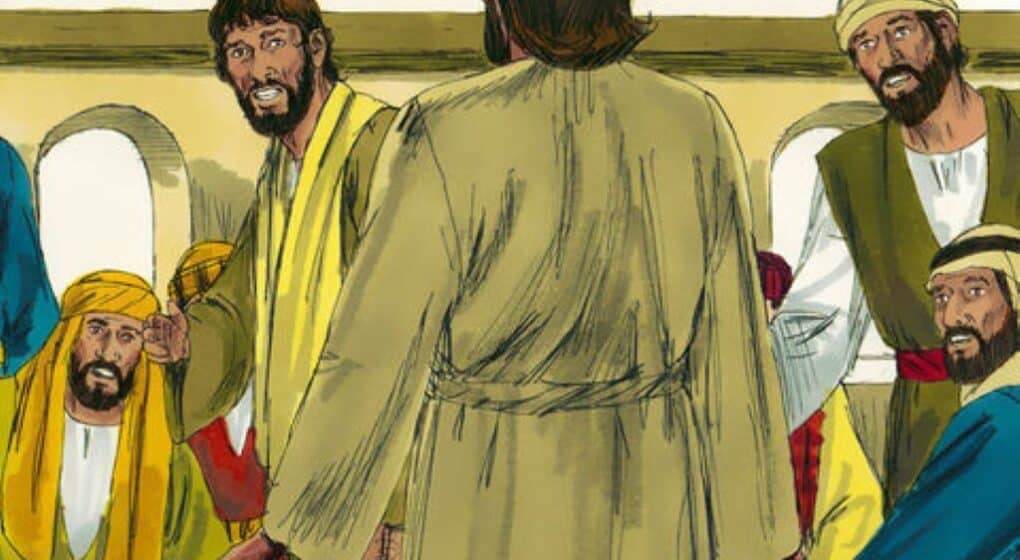 “The biblical word elpida, translated as the weaker English word hope, means profound certainty.  Christians view even the hardest circumstances as part of a history guided by God at every turn toward not merely some kind of afterlife but toward the resurrection of our bodies and souls into a new, remade heaven and earth.”- Timothy Keller

“I want to know Christ — yes, to know the power of his resurrection and participate in his suffering, becoming like him in his death, and so, somehow attaining to the resurrection from the dead.”- Philippians 3:10-11 (NIV)

As Timothy Keller concludes his Introduction to Hope in Times of Fear, he observes that the  hope generated by the fall of the Berlin Wall in 1989 was short-lived.  Because halfway through the first decade of the twenty-first century, the numbers of people believing in a better life for their children started to decline again.

Yet, historian Kyle Harper notes the remarkable rise of Christianity in it’s earliest centuries.  For the Christian faith offered remarkable resources in the face of numerous pandemics devastating the Roman world.  Harper writes about the larger picture, the story of eternity:

“[Christians] did live in the world, experience pain, and loved others.  But the Christians of that time were called to see the story of this life as just one of the stories in which they lived.  The hidden map was this larger picture.”

Above all, Pastor Keller stresses, this Christian ‘hidden map’ exceeds quavering wishful thinking in every way.  The profound certainty of the Christian faith centers on one explosive event.  Jesus Christ’s death and resurrection implants that hope into the root of our souls.  It’s such a part of us that we can face anything.