Much perishes in hell – hope, happiness 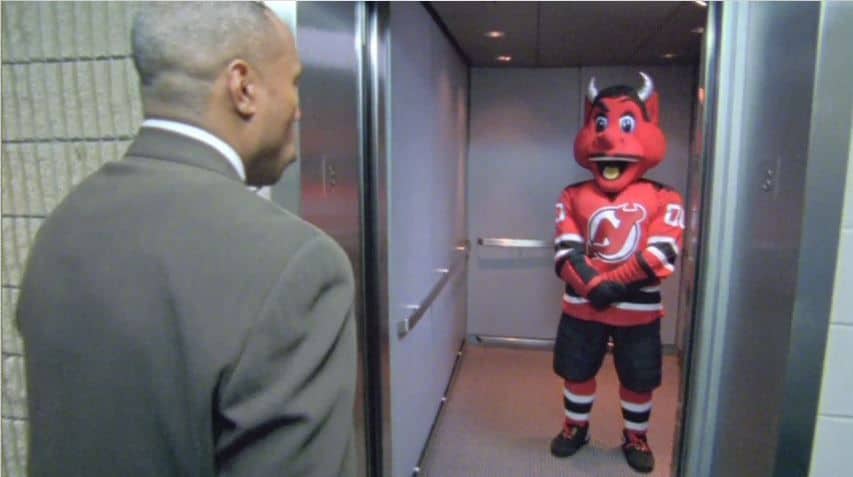 “Much perishes in hell.  Hope perishes.  Happiness perishes.  But the body and soul of the God-deniers continue outside.  Outside of heaven, outside of hope, and outside of God’s goodness.  None of us have seen such a blessingless world.  People who want nothing of God still enjoy his benefits.”- Max Lucado

Max Lucado concludes Chapter 10 of 3:16 – The Numbers of Hope as he underscores that hell is a place.  The Greek word for place, topos, means a geographical location.  Furthermore, Jesus describes heaven with the same Greek noun.  And in Matthew 22:13 we read that the king throws the man without proper wedding attire outside, or into outer darkness.

Therefore, hell exists outside the boundaries of heaven – with a great gulf between them (Luke 16:26).  Thus, Max observes, hell: heaven; edge of our universe: earth.  In other words, hell’s outside the range of a commute.

Most significantly, Pastor Lucado notes, never equate hell with a correctional facility or reform school.  As a result, hell’s members hear no admonishing parents, candid sermons.  No voice of God or of God’s people.  Because when one spends a lifetime telling God to be quiet, He’ll honor that request for silence.  Hence, hell never prompts remorse.  Rather, hell intensifies blasphemy.

In conclusion, Max asserts, a holy God must exclude evil from His new universe.  However, our eternally gracious God never forces His will.  Certainly, God urges mutineers, those who defy God and rebel, to stay on board ship.  But He never ties them to the mast.

“I willingly believe that the damned are, in one sense, successful rebels to the end; that the doors of hell are locked from the inside.”

Consequently, Max asserts, we face death with either fear or faith, dread or joy.  In John 3:16 God makes the offer of eternal life.  But we make the choice.

Today’s question: Who do you know that defies God and hence faces the reality that much perishes in hell?  Please share.