Discover the beauty in sorrow 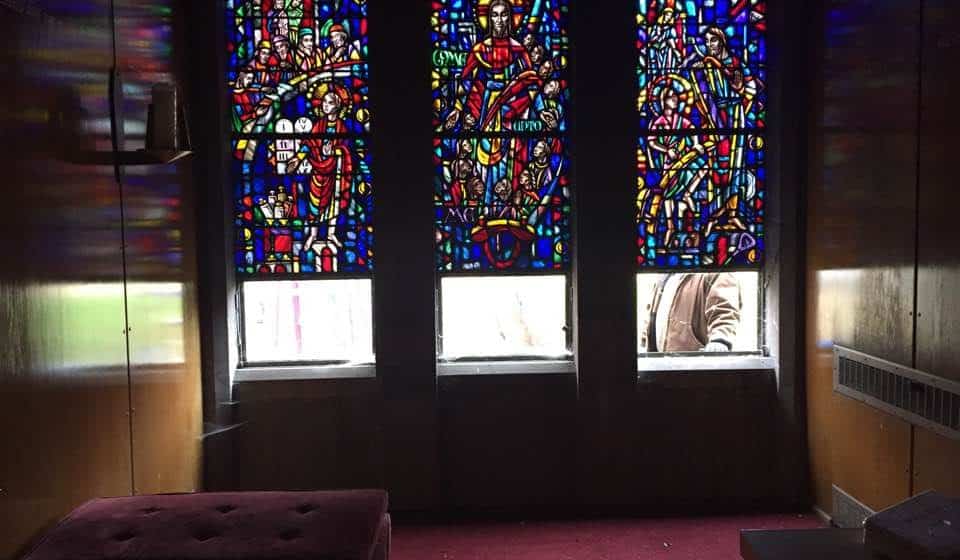 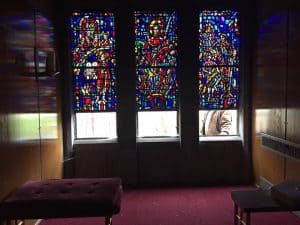 “We have lost the beauty in sorrow, so we try to get out of pain as quickly as possible. . . . But life will let all of us down, and we need a way to talk about it — a way we have lost along the way.”- Esther Fleece

“For the Lord will not cast off forever, but, though he cause grief, he will have compassion according to the abundance of his steadfast love; for he does not willingly afflict or grieve the children of men.”- Lamentations 3:31-33

Founded in 1951, Luther South prospered under the leadership of Principal Walter Steinberg.  According to the Southwest News Herald, over 1200 students attended South during its heyday in the 60s.  Yet, when the school closed in June of 2014, enrollment stood at 145.  In December of 2016, alumni were invited to Luther South Memorabilia Days for a final opportunity to walk the halls and purchase items from their years at South.  Currently, the building faces likely demolition.  However, Pastor Joel A. C. Dietrich (Saint Paul Lutheran Church, Beecher, IL) preserved the stained glass windows.  Originally donated by his grandparents, the windows will be installed at Saint Paul.

In her book No More Faking Fine, Esther Fleece states the majority of us have said or heard the following clichés during times of suffering.  These conversation stoppers include:

Ms. Fleece contends that these clichés exist because we’ve lost the biblical language of lament.  As D. A. Carson, professor at Trinity Evangelical Divinity School writes, no Scriptural evidence exists to “fake it till you make it.”  Dr. Carson asserts:

“There is no attempt in Scripture to whitewash  the anguish of God’s people when they undergo suffering.  They argue with God, they complain to God, they weep before God.  Theirs is not a faith that leads to dry-eyed stoicism, but to a faith so robust it wrestles with God.”

Therefore, the pathway of lament makes way for God to come and work His healing as we honestly express ourselves.  In lament, God refines, renews, holds, and transforms us.  As a result of our honest prayers, unrestrained lament, and trusting dependence, authentic praise flows from our souls.  That’s when, Esther notes, we discover the beauty in sorrow.

In conclusion, Louie and Shelley Giglio (Passion City Church, Atlanta) describe the beauty in sorrow.  They write in the Forward to Ms. Fleece’s book:

“The beautiful nature of lament is that it has a beginning and an end.  No one is meant to live forever in grief and sorrow, yet without it, our life loses all meaning and our sense of immeasurable joy that is intended for our journey.  Without lament, there is no joy.”