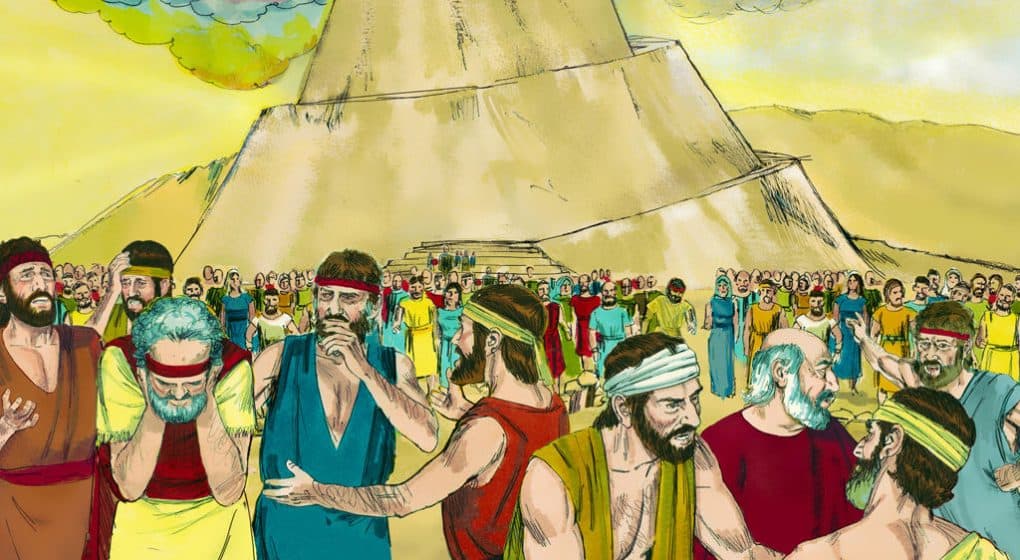 “God loves dirt.  God made dirt.  After creating all other living things through the power of His Word, God knelt down into the dust, forming humanity with His own hands. . . . with human beings, God got His hands dirty.”- Rev. Jeffrey Leininger

“Then the LORD God formed the man of dust from the ground and breathed into his nostrils the breath of life, and man became a living creature.”- Genesis 2:7 (ESV)

In Chapter 4 (“God Loves Dirt”) of Callings for Life, Rev. Jeffrey Leininger exhorts us to better understand our calling in life as this-worldly rather than otherworldly.  Because God made the creation real – and He said it was good.

Certainly, we find our created world obscured by the reality of sin.  Yet, we’re still able to discern some of the beauty and goodness of God’s handiwork.  For example, Rev. Leininger notes, getting your hands dirty and growing something green provides unquestionably therapeutic results.  Above all, the color green demonstrably calms the human spirit.  And green = the most abundant pigment on our landmasses.

So, compelling evidence exists that the mundane matters.  Yes, sin mars earthy and earthly existence.  But it still carries the Creator’s imprint.  And, in the incarnation, Christ physically came to redeem it to Himself.

Finally, the author observes, it’s common to refer to Adam and Eve’s ‘fall’ into sin.  Of course, Rev. Leininger states, there’s great value in that view.  However, perhaps a more helpful way to address the subject involves talking about the fall into sin as ‘the climb.’  For example, Satan tempted them not so much to become lower but to reach higher.  Also, the Tower of Babel soared toward heaven.

“The climb into sin is universal, destructive, irrational, and pervasive.  All human beings participate in it. . . .  This condition of the climb is not a surface-level problem.  Rather, it saturates the soul of every human being in history, and its consequences are deadly and inescapable.”

Today’s question: How does the author’s statement that God loves dirt strike you?  Please share.