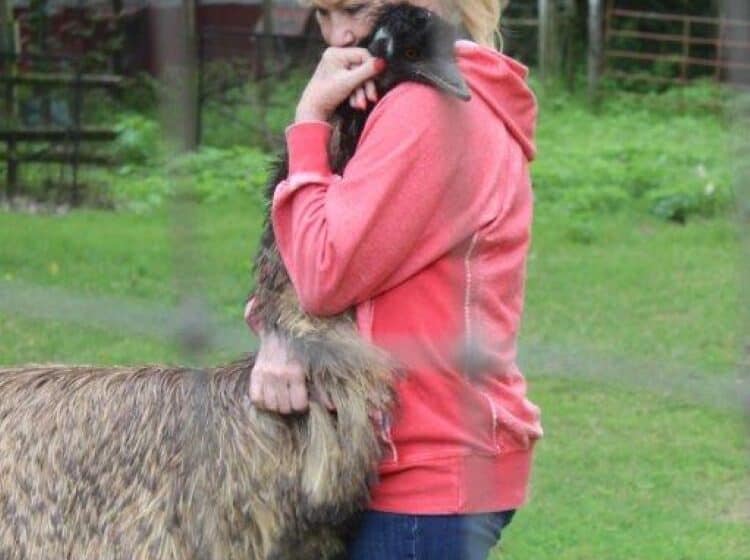 “Love falls gently on each wound like snow upon the frozen ground.  And life that seemed like a distant dream will waken in the promised Spring.”- Sheila Walsh

“But I trust in your unfailing love.  I will rejoice because you have rescued me.  I will sing to the LORD because he is good to me.”- Psalm 13:5-6 (NLT)

In Chapter 7 (“Held by the God Who Rescues”) of Holding On, Sheila Walsh tells of the time she and her son heard chirping coming from underneath a truck.  They found a tiny bird resting against one of the tires.  As a result, they named the bird Chirp.

After feeding Chirp every two hours that night, Sheila and Christian took him to a wildlife sanctuary about an hour from their home in Dalla.  Above all, this sanctuary cares only for birds.  And, as Sheila and Christian turned to leave, she spotted a small barn owl who’d lost most of its right wing.  A hawk with a broken back perched right next to the barn owl.

So, Sheila asked a staff member if those two birds usually got along.  The staff member replied that rescued ones do.  After Sheila thought about this comment for a long time, she realized that being rescued:

Most significantly, Sheila observes, the owl and hark found a friend, that, in the wild, would have been seen as an enemy.  The new normal.  Thus, the author believes, it seems to make sense that tragedy precedes rescue.  And, Sheila wonders, how many people sit in church Sunday after Sunday and long for rescue, yet don’t know how to ask for help.  Or if it’s even available.

Finally, Sheila’s friend Jennifer Rothschild speaks of the distinction between participant grace and spectator grace.  The grace God gives to one who’s walking through a dark night differs from the grace He gives to the one who’s watching.  So, Sheila states, it’s a great relief to fall off the shelf where you’ve kept yourself safe, but alone.  And join Christians who love Jesus, but don’t have all the answers.

Today’s question: Do you picture love falling gently as snow upon the frozen ground?  Please share.

Tomorrow’s blog: “Step home within yourselves”